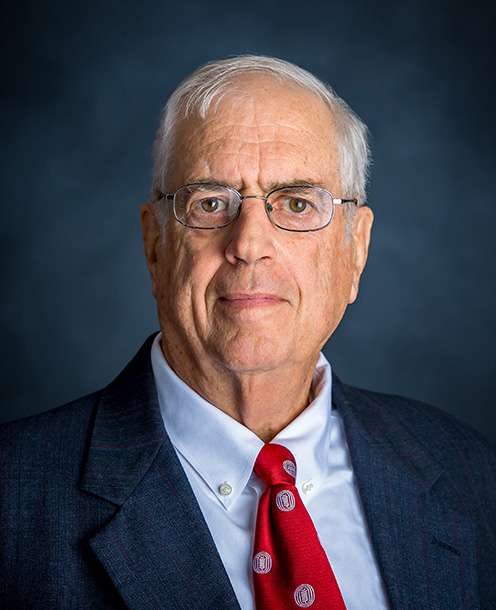 Patrick Allen has always felt more inclined to help injured people than to represent big businesses or insurance companies. To each of his clients, he offers an extensive knowledge of the law and a dedication to working hard on their behalf, all while finding common ground with anyone who walks through his door.

Patrick earned a liberal arts degree in political science and played basketball at the University of Dayton. He attended law school at Ohio Northern University, where he served as president of the Student Bar Association. In 1965, he followed a long family tradition of helping people through the legal system, as did his grandfather, father and brother. Currently, Patrick works side-by-side with his son, William Allen.

Patrick married his wife in 1961, and they made their home on a farm between Waynesville and Lebanon. They raised four children and now enjoy spending time with their seven grandchildren. Patrick is interested in preserving antiques and architectural structures and serves in a variety of capacities with various historic societies. In his spare time, he enjoys fishing and cheering for his former team, the University of Dayton Flyers.