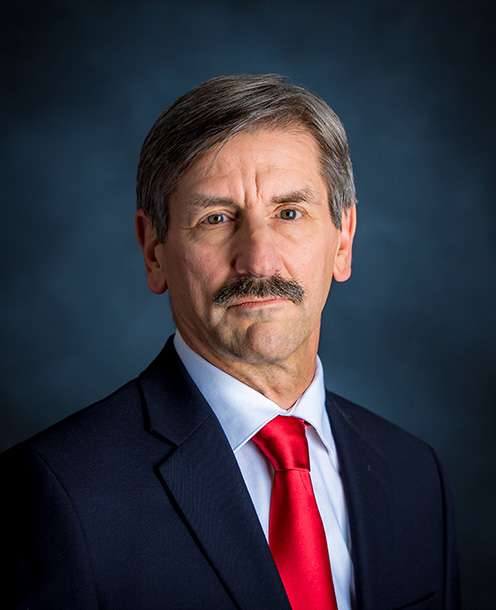 Before joining Casper & Casper, Mark Summers served as a hearing officer for the Ohio Industrial Commission. It was like a crash course in workers’ compensation law that lasted almost seven years. In addition to learning all aspects of the law, the position was a highly instructional how-to lesson on properly presenting a case for maximum results.

For the last 23 years, Mark has devoted his practice to representing injured workers in a system that has consistently become more and more harsh towards the working class in Ohio. With an excellent understanding of the complexities of workers’ comp, he is committed to helping those who have been hurt on the job obtain all the benefits they deserve. Mark understands how difficult and frustrating it can be when an injury occurs, and strives to make clients understand the process. He treats his clients with empathy and respect.

Mark was an award-winning radio news reporter and announcer after graduating from college. The stories that fascinated him most were those involving the legal system. Prior to that, he worked as head cook and kitchen manager and still enjoys cooking. A believer in fairness and justice, Mark has always felt that his experiences from this varied background have given him a keen insight into how the world works. He firmly believes that people owe it to themselves to look beyond the soundbites and headlines and keep themselves truthfully informed.

Mark’s hobbies include golf, tennis and sailing. He has adopted the Cincinnati Reds and Bengals, but is a died-in-the-wool Tigers and Lions fan.