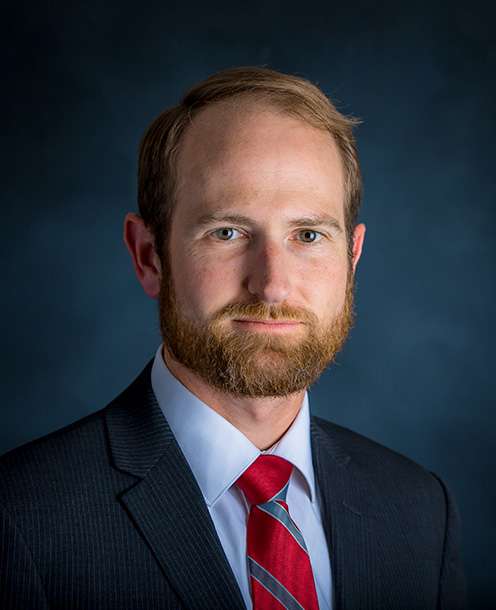 Daniel R. Allnutt joined Casper & Casper as an associate in 2016 after having a general practice for the previous five years. He was named Partner in 2019. Prior to this, he was employed by the City of Middletown as their assistant prosecutor.

Initially pursuing a career in the insurance industry, Daniel witnessed a number of situations where individuals were treated unfairly. These experiences led Daniel to realize the importance of all people having an advocate that protects and advances their interests. As a result, he decided that he wished to work to protect the interests of disadvantaged individuals. Daniel is a 2009 graduate of the University of Dayton School of Law, and a 2002 graduate of Miami University with a B.S. in business marketing.

At Casper & Casper, Daniel focuses his practice on representing workers’ compensation claimants and defending the constitutional rights of OVI/criminal defendants.

Daniel lives with his wife and children in Butler County. He is an avid runner and enjoys cheering on the Cincinnati Reds and Cincinnati Bengals. Daniel also loves to travel, and particularly enjoys outdoor activities including skiing, hiking and golf. He hopes one day to participate in the Western States 100 Mile Ultramarathon.