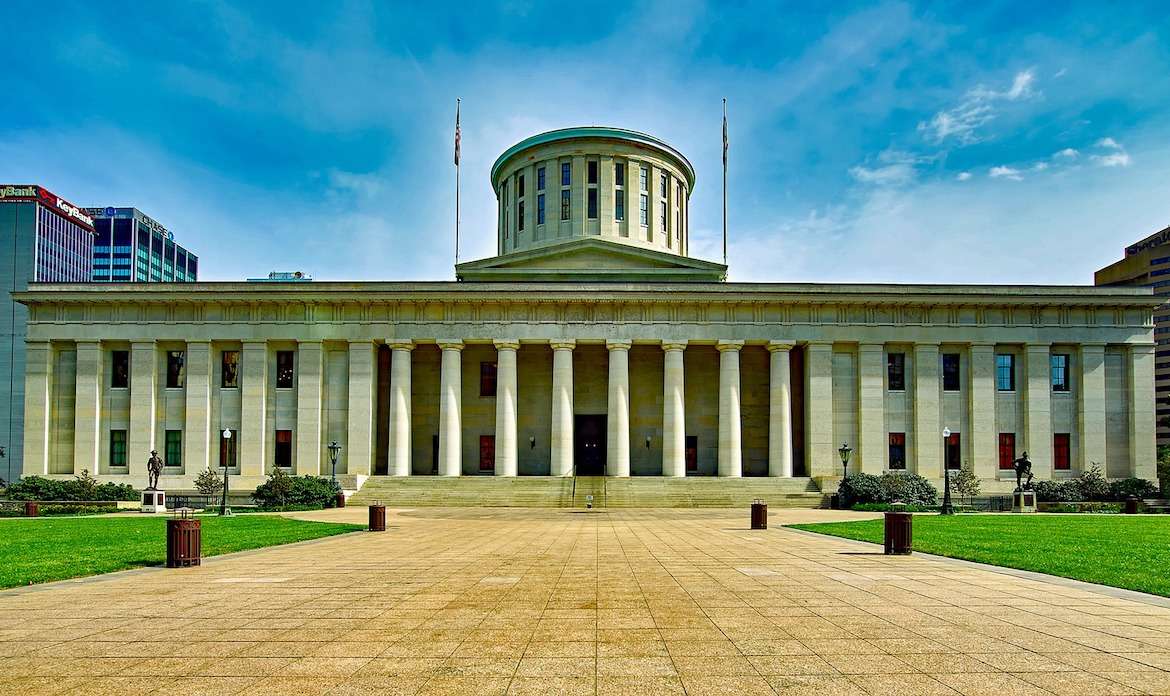 It’s part of our job as workers’ compensation attorneys at Casper & Casper to remain up to date on the changes to laws affecting our clients.

In recent news, a bill passed the Ohio Senate that, if signed into law by Governor Kasich, will make significant changes to workers’ compensation law.

The bill is a routine workers’ compensation budget, but it has generated some controversy due to several amendments included.

The most controversial part of the bill involved workers’ compensation benefits for undocumented workers. In its original form, the bill would have prohibited “illegal aliens” or “unauthorized aliens” from receiving workers’ compensation benefits if injured in the workplace. It also would have given employers immunity for the injuries of undocumented immigrants, unless the worker could prove that the employer knew that the worker was not legally allowed to work in the U.S.

The bill passed the Ohio House of Representatives; however, this amendment regarding undocumented workers was removed by the Ohio Senate. Lawmakers were concerned that including the amendment would incentivize businesses to hire undocumented workers, as it would be cheaper to employ them if they did not have to provide workers’ compensation insurance. Lawmakers also worried that the amendment would shift the costs of workers’ compensation to taxpayers and hospital emergency rooms.

As it stands, the bill contains several other amendments that—while not as politically controversial—will cause changes to current workers’ compensation law.

The bill adds restrictions to the “Michael Louis Palumbo Jr. Act,” an act that makes it easier for firefighters to receive workers’ compensation and pension benefits after a cancer diagnosis. This act creates the presumption that any firefighter who is diagnosed with cancer incurred the disease from the job —provided he or she worked for at least six years and was exposed to cancer-causing agents. (There are exceptions to this assumption, such as the use of tobacco or other products linked to cancer.) If signed into law, the workers’ compensation budget bill will reduce the time that the presumption applies, from 20 years to 15 years. This amendment may make is more difficult for some firefighters to prove that their cancer was caused on the job if the cancer appears several decades after retirement.

In addition, the bill shortens the time period in which a workers’ compensation claim can be filed. Currently, a worker has two years from the date of injury to decide to file a claim; the bill would reduce that time to one year.

You might be wondering why lawmakers would want to reduce the amount of time an injured worker has to file a claim. It’s likely because claims filed after a long period of time are often seen as illegitimate by employers and insurance carriers.

Unfortunately, a shorter window to file could cause harm to some injured workers. There are many reasons that an employee might wait to file a claim that have nothing to do with defrauding the system. Many people, for example, don’t initially realize the extent of their injuries and don’t go to the doctor: they think they can just “walk it off.” In other cases, such as with illnesses that develop over time (like mesothelioma or carpel tunnel syndrome), workers may not file a claim immediately after seeing a doctor. Think about the last time you tried to fit a doctor’s appointment into your busy schedule; now imagine filing a legal claim on top of dealing with medical issues. You can quickly see that these situations are complicated and difficult for the layperson—someone without a law degree—to deal with.

The bill is currently under review by the governor. If it is signed into law, injured workers will have to remember to act quickly to receive workers’ compensation benefits. As soon as an injury occurs, it should be reported to the employer, and the employee should look into filing a claim.

If you’ve been injured on the job, the last thing you want to do is sift through a mountain of paperwork and read hundreds of pages of workers’ comp legislation. That’s where the attorneys at Casper & Casper come in. We’ll help you figure out if you have a claim, and if you do, walk you through every step of the process. We’ll be there to answer all your questions and fight on your behalf for all of the compensation available to you.

If you’ve been injured in the workplace, call us today for a free consultation. We have offices located in Dayton, Middletown, Hamilton, and Cincinnati, Ohio, for your convenience.