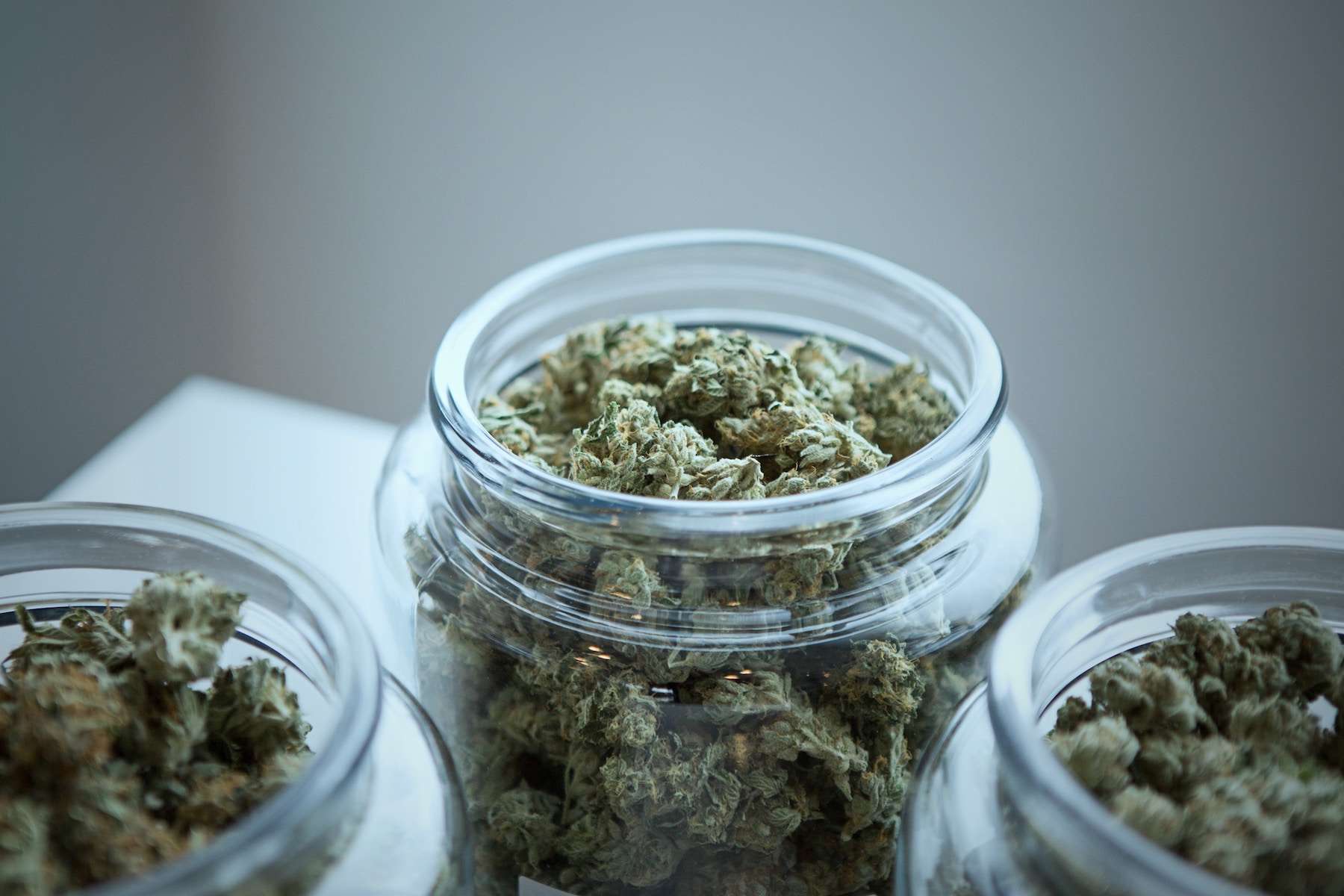 In January of this year, the first medical marijuana dispensaries opened their doors to patients. This makes Ohio one of the 33 other states that have legalized marijuana for medical use.

Workers’ compensation is a type of insurance (paid for by the employer) that covers employees in the case of a work-related injury or illness. It pays for an injured employee’s medical care, rehabilitation, and re-education. It also covers an employee’s disability or death.

Employees generally have the right to workers’ compensation benefits even if they were at fault for the accident that caused their injury. (For example, an employee accidentally drops something on their foot and fractures it.)

However, there is an exception: if the employee was under the influence of drugs or alcohol at the time of the injury, he or she will be disqualified from receiving benefits. (How do employers determine that the employee was intoxicated? They typically require employees to submit to a drug/alcohol screening following an injury. A positive test result for drugs or alcohol is then assumed to be the cause of the injury.)

Unfortunately for the employee, THC from marijuana can stay in the body for several days or even weeks after being consumed. As a result, an injured employee may test positive for the drug—and lose out on workers’ compensation benefits—even though he or she wasn’t “high” at the time of the injury.

Employees can dispute this decision. However, the burden is on them to prove that intoxication was not a factor in their injury. (Think of it as guilty until proven innocent.) They might do this by showing another cause for their injury, like malfunctioning equipment, a careless coworker, or an unsafe working environment.

So what does this mean for medical marijuana?

You might think that, because medical marijuana is now legal in Ohio, employees are safe to consume it with no repercussions. In fact, that’s far from the case.

Ohio’s medical marijuana law is clear on a few points:

The new medical marijuana law also does not require the Ohio Bureau of Workers’ Compensation (BWC) to reimburse employees for medical marijuana. This is because marijuana remains illegal under federal law (the Controlled Substances Act) and has not been approved by the FDA. Ohio workers’ comp law states that the BWC cover only drugs that have been approved by the FDA and dispensed by a registered pharmacist.

This means that injured employees who want to treat their pain with medical marijuana should not expect workers’ compensation to reimburse them for the expense.

If You Consume Medical Marijuana

Those who consume medical marijuana should also be aware of their workplace’s policies on drugs and alcohol. They should understand that their employer can legally discipline or terminate them for medical marijuana consumption.

In short, patients consume medical marijuana at their own risk, as employment and workers’ compensation law doesn’t protect them.

If you have been injured in a work-related accident, contact us. We’re here to answer your questions (including any questions about legal medical marijuana use and workers’ compensation). We’ll help you understand your options and fight for the compensation you need to recover.

Call us today to schedule a free consultation with an experienced, knowledgeable workers’ compensation attorney. We have offices in Dayton, Cincinnati, Middletown, and Hamilton for your convenience.

Share
Distracted Driving Fine Increased in OhioPrev
Am I Safe If I’m under the Legal Limit for OVI?Next