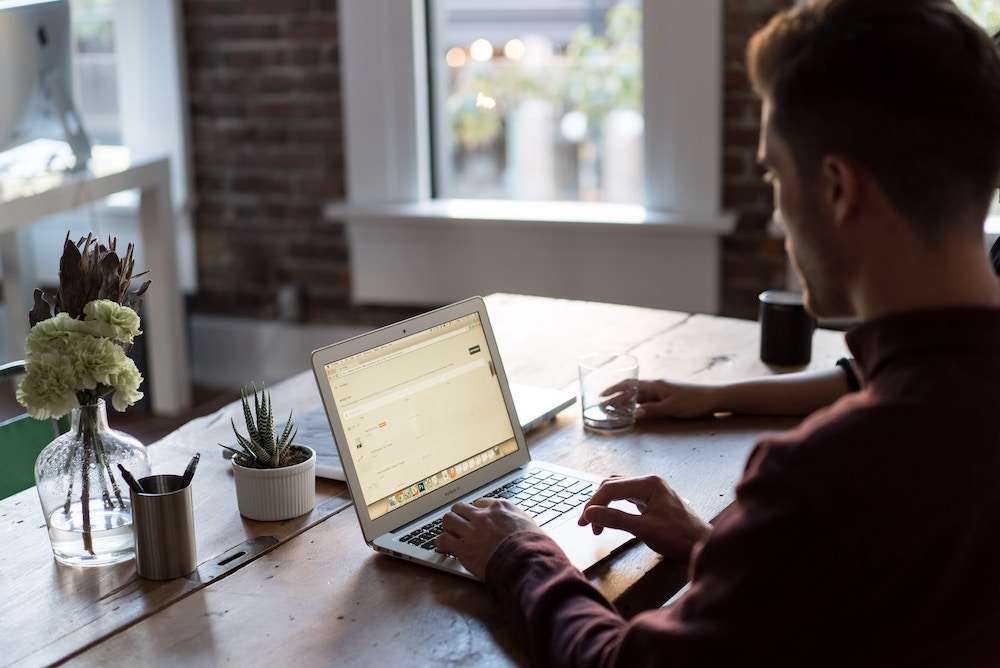 Will Worker Misclassification Prevent You from Getting Workers’ Comp?

The so-called “gig economy” is booming right now: the number of people working a freelance gig—a job that typically pays by the hour and doesn’t include a 401k, health insurance, or other benefits—is at an all-time high. A survey done by the Pew Research Center found that 24 percent of Americans earned money in 2015 through some kind of freelance work—whether it was driving for Uber or freelance web design.

Freelance work is often characterized as good for both the worker—who gets flexible hours and increased autonomy—and for the business—who gets projects done for less money than it would take to pay a full-time employee.

Unfortunately, some businesses attempt to exploit their workers through an unfair and illegal practice known as “worker misclassification.”

What is worker misclassification?

Under federal and state law, employees have certain rights and are entitled to certain benefits. The employer is required to pay an employee at least minimum wage and give overtime pay to eligible employees. In addition, the employer is required to withhold taxes and pay half of the employee’s contribution to Social Security and Medicare. The employer must also carry workers’ compensation insurance. However, these requirements do not apply to freelance workers (also called independent contractors).

There are a lot of myths about worker misclassification. For example, you may have heard that you automatically qualify as an independent contractor if you telecommute. That is not the case. A worker may still be considered an employee even if the following is true of his or her situation:

When worker misclassification happens, employees are cheated out of the wages and benefits—like workers’ compensation protection—they deserve.

Sometimes, this happens on a large scale. In 2017, several Uber drivers sued the company in order to be classified as employers rather than independent contractors. (Although the plaintiffs and Uber reached a settlement, the settlement was thrown out and the case is ongoing.)

Other cases happen on a smaller scale, with employers denying injured workers access to workers’ compensation and other benefits.

Worker misclassification is a big problem, with companies large and small, operating all across the U.S., engaging in this practice. Your employer could be one of them: a report by the Economic Policy Institute estimates that between 10 and 20 percent of employers misclassify at least one employee.

What happens if you are misclassified?

If you have been misclassified as an independent contractor, you stand to lose wages and important benefits.

If you are injured, for example, you will be told that you cannot file a workers’ compensation claim. This means that you are responsible for all of your medical bills, including hospital stays, diagnostic exams, procedures, and prescriptions. You are also not be able to receive workers’ compensation benefits like rehabilitation or disability coverage. Depending on how much your health insurance covers, you might face thousands of dollars in medical expenses and lost wages—something that is financially catastrophic for most people.

What can you do if you are denied benefits?

If you suffer a workplace injury, don’t simply accept your employer’s word that you cannot file a workers’ compensation claim.

Intentionally or not, your employer may have misclassified you. Unless you are 100 percent sure that you are an independent contractor under the law, it’s a good idea to speak with an attorney about your options. An experienced, qualified attorney will look at your situation and help you determine if you have been misclassified. If this is the case, he or she will fight to give you the workers’ compensation benefits you need and deserve.

The workers’ compensation attorneys at Casper & Casper have the experience and knowledge needed to effectively handle your case—from determining your employment classification to getting your claim approved with the maximum benefits possible.

If you’ve been injured on the job—whether you are an employee or an independent contractor—contact us today for a free, no-obligation consultation. We’ll answer all of your questions and let you know your options.

What Can Cause You to Lose Your Social Security Benefits?

How can you lose your Social Security Disability benefits? What pitfalls should you avoid? Keep reading to find out how to keep the benefits you need.

What Can Cause You to Lose Your Social Security Benefits?

New Workers’ Compensation Law: What You Need to Know

Workers’ compensation law is complex and frequently changing. It’s next to impossible for the average person to keep up with it all. Fortunately, that’s...

New Workers’ Compensation Law: What You Need to Know

Road Rage Accidents on the Rise

What happens when a car accident…isn’t an accident? Today, we’re discussing the alarming rise in road rage accidents happening across the United States....

Road Rage Accidents on the Rise