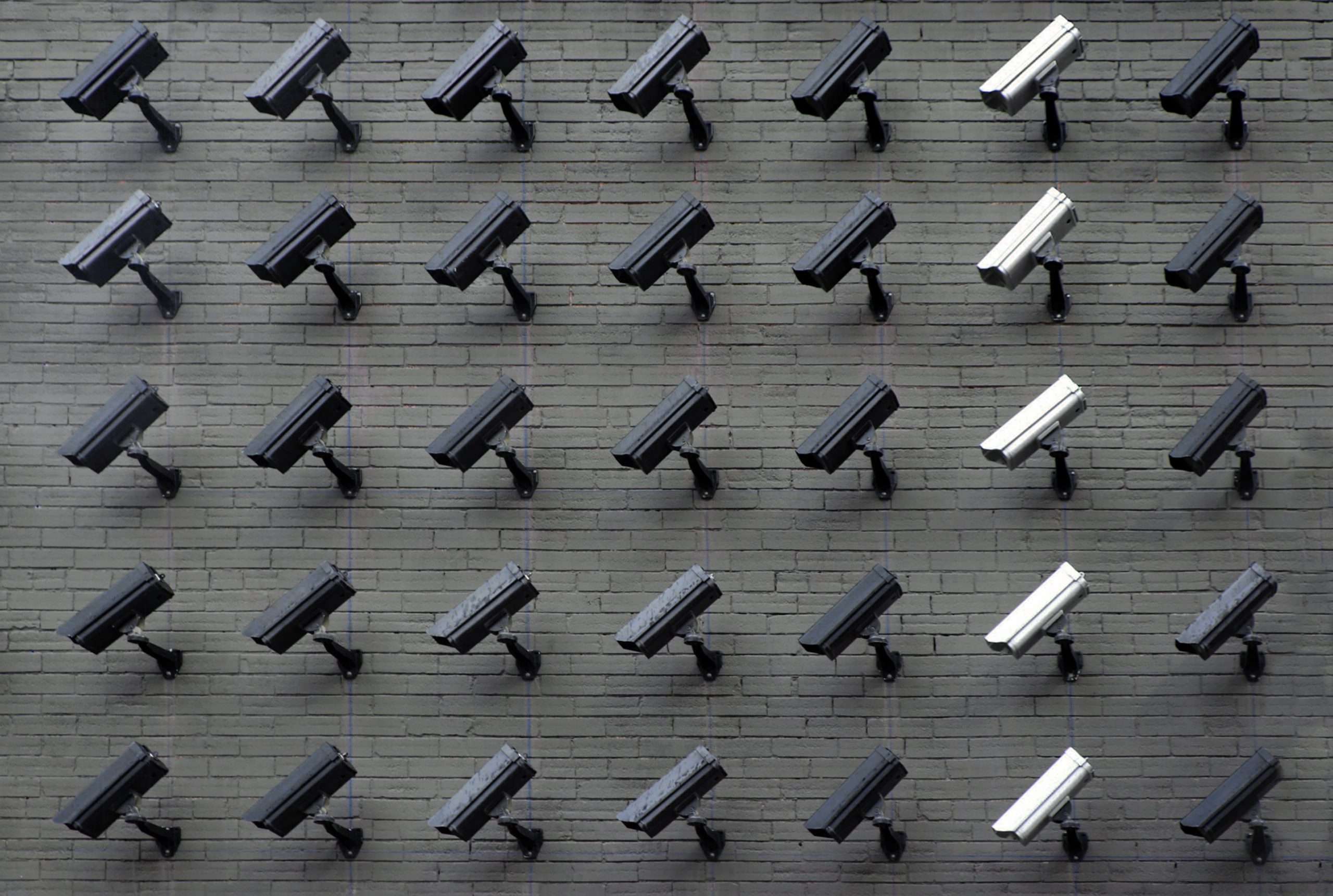 What to Do When Your Workers’ Comp Claim Is Investigated

Workers’ compensation claims are investigated for a very simple reason: to prevent fraud. The Ohio Bureau of Workers’ Compensation wants to make sure that only injured workers get benefits—not scammers.

As a result, workers’ comp claims go through a process to determine eligibility. Investigators look at the evidence and documentation provided and determine if further investigation is needed before approving a claim.

If you are considering a workers’ comp claim, the idea that you might be investigated is a nerve-wracking one. What happens in an investigation? How do you know if your claim has all the documentation it needs to be approved?

What Is Workers’ Comp Fraud?

While the vast majority of claims are legitimate, some people do take advantage of the system.

A number of fraudulent workers’ comp claims have made the news in recent years, as states crack down on the practice. In one particularly egregious example, a woman who claimed to have a severe shoulder injury preventing her from standing or walking was filmed on national television on The Price Is Right—running down to the stage and spinning the heavy wheel.

When people defraud the workers’ compensation system, they waste the resources of insurance companies and state departments who investigate the fraud and—what’s worse—they make it harder for injured workers to get the financial help they truly need.

After a workers’ compensation claim is filed, it is evaluated. A claims administrator will typically speak to the injured employee and their employer and will review medical records, accident reports, and other documents. The administrator might ask for further documentation from the employee or their medical team, like the employee’s medical history or other information.

If there is enough evidence of a work-related injury, the workers’ compensation claim is approved, and the employee can start receiving benefits. If not, the claim is denied.

However, in other cases, an employer or insurance company might suspect fraud, launching an investigation of the injured employee.

There are a variety of tactics investigators might use, including performing photo and video surveillance, monitoring the employee’s social media or work cell phone activity, and even talking to friends and neighbors.

These tactics can feel very invasive to the employee being investigated. Injured employees can feel humiliated and paranoid at the thought that someone is following them. They can also feel frustrated that their pain is not believed.

What to Do to Prove Your Claim

Because of a few bad apples, investigators can’t simply “take your word for it” that you are injured.

As a result, it’s critical that you do as much as you can to prove your claim.

First, it’s critical to follow all the steps to filing a workers’ compensation claim, so that it isn’t denied on a technicality. Alert your employer to the injury, seek medical care for your injuries immediately, and file your claim as soon as possible.

Make sure that all forms are properly filled out and include all necessary information about your injuries. Also, be sure to cooperate with the claim administrator handling your case. Comply with reasonable requests for more information and necessary documents.

Also, it’s a good idea to document everything related to your claim. Keep copies of your medical records—from doctor’s visits, to procedures needed, to prescriptions filled—as a result of your injuries. Take pictures of your injuries soon after they happen. You might also consider keeping a journal during the healing process: how are you feeling day to day?

While your claim is investigated—and even while you are collecting workers’ comp benefits—it is wise to be cautious. Think about how your actions would be viewed by investigators. If, for example, you are claiming that you injured your back, avoid posting a video of yourself hula-hooping on social media. Maybe you were on painkillers when the video was taken. Maybe you didn’t hula-hoop for very long. Or maybe you were in significant pain afterward. Regardless, know that such a video would look very bad to anyone investigating your claim.

It’s unfortunate, but sometimes truly injured people are investigated and even charged for workers’ comp fraud due to a misunderstanding or misinterpretation. You want to avoid this!

Finally, if you have any concerns during the claims process, don’t hesitate to speak to an experienced workers’ compensation lawyer.

Share
Can You Get Multiple Social Security Benefits?Prev
How to Tell If You're Over the Legal LimitNext