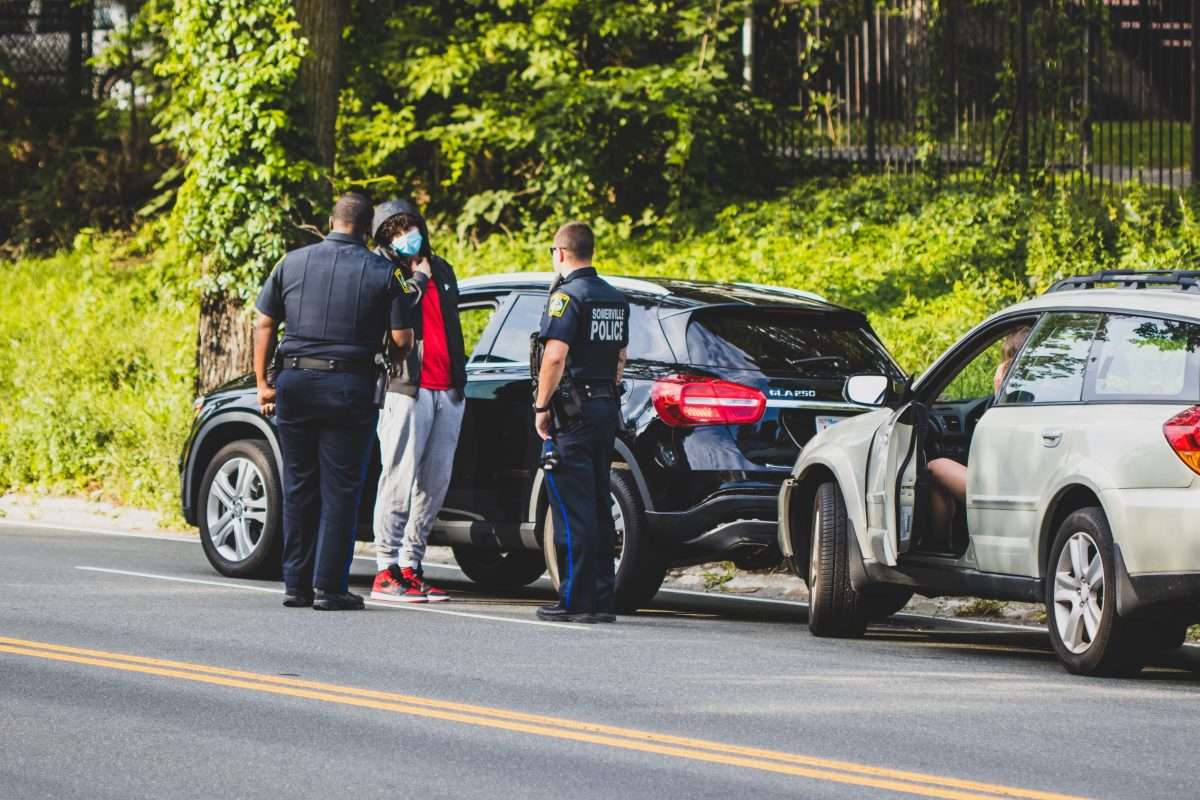 What is auto accident negligence? This is a common question we get as personal injury lawyers from people who have been involved in car accidents.

It’s important you know what negligence is: it’s a key factor in personal injury claims, and can affect whether you get compensation for your injuries, property damage, and emotional distress.

Keep reading to learn everything you need to know about auto accident negligence.

Under the law, “negligence” is defined as a person failing to exercise reasonable care, causing injury or damage to another person (or their property).

When it comes to auto accidents, most involve some sort of negligence. Except in freak accidents (for example, “acts of God”), there are usually one or more people whose negligence caused a crash.

Negligence can also involve not doing something they should have done, like:

What is considered reasonable care versus negligence can often depend on the circumstances. Drivers are, of course, required to obey all traffic laws, keep their vehicle under control, be on the lookout for hazards, and maintain their vehicle in road-safe conditions.

Under personal injury law, to bring a successful claim against another person, you need to prove they were at fault for your injuries and damages. In auto accidents, this generally involves proving the other driver was negligent.

A negligent driver who caused your accident would be legally and financially on the hook for your medical bills, lost wages, car repair, and other damages from the accident.

But how is negligence determined? What happens if more than one person was negligent?

Since 1980, Ohio has had a “comparative negligence” law. What does this mean?

To explain, let’s contrast this law with “contributory negligence,” which was Ohio’s old law.

However, Ohio courts will reduce the amount of compensation you are awarded, based on your percentage of negligence. Here’s an example:

How Is Negligence Determined?

Insurance companies look at the facts surrounding your accident to make their determinations. They will take statements from you and the other driver involved, look at the police report, and examine other sources of information. However, determining negligence can be tricky. Insurance companies don’t always get it right, and you might disagree with your percent of negligence.

When it comes to auto accident claims, it helps to work with an experienced attorney about your case. A qualified attorney can help you prove fault by collecting and presenting evidence of the other driver’s negligence. In addition, a good attorney will fight for the compensation you need to cover your medical bills, lost wages, and any other damages.

We’re here to help you recover from your accident. Call us today to talk to a dedicated auto accident attorney about your case.

Workers’ compensation hearings occur when a claim is in dispute—whether an employee or employer appeals the decision. Why might you have to go through a...

What is auto accident negligence? This is a common question we get as personal injury lawyers from people who have been involved in car accidents. It’s...

What to Do If Your Dog Bites Someone

What happens when your beloved Fido bites someone? Are you liable? Will your pet have to be put down? Dog bites happen every day—even dogs whose owners...

What to Do If Your Dog Bites Someone