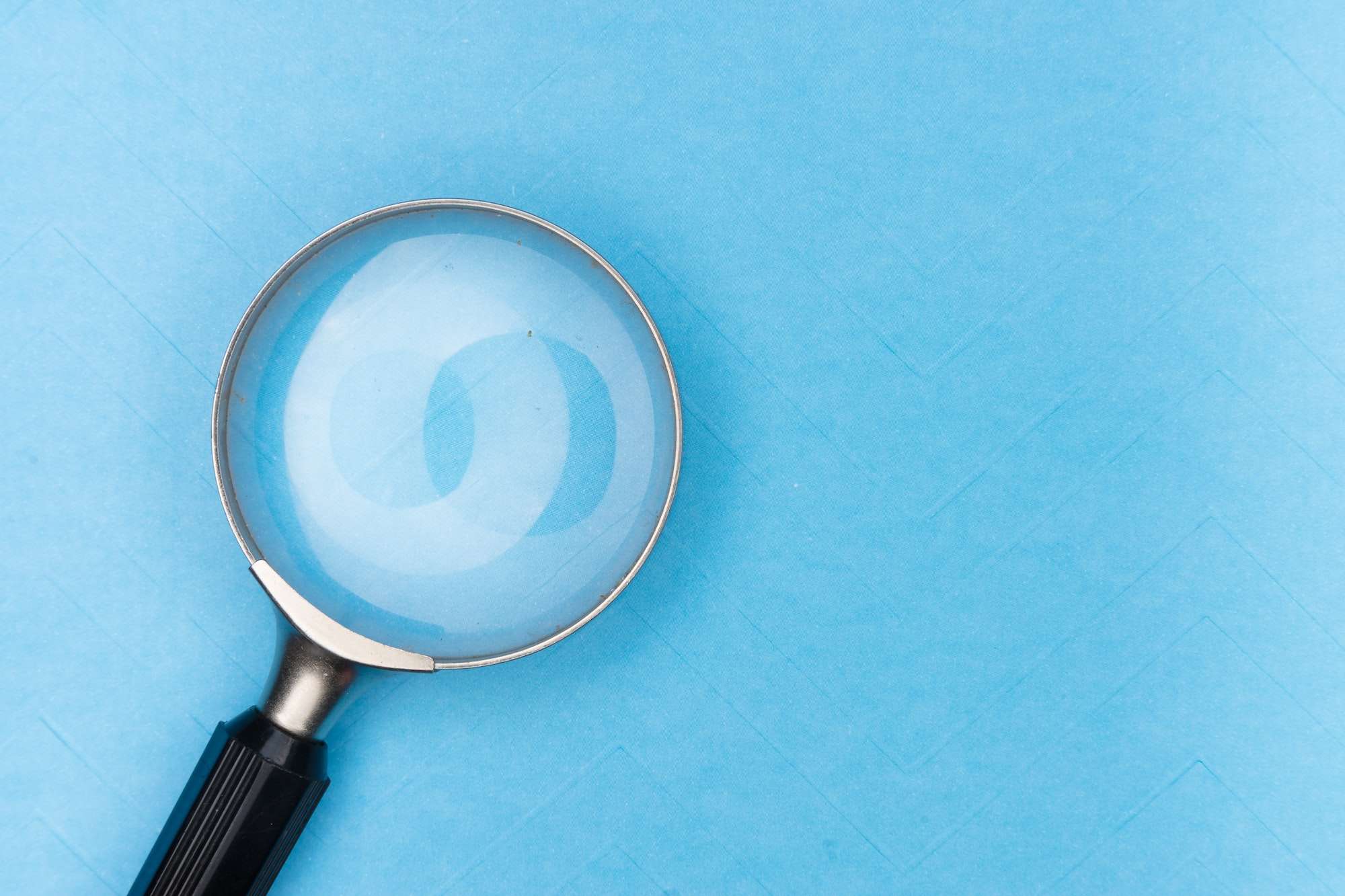 Basically, it is when someone:

While most workers’ comp claims are legitimate, fraud does happen. Unfortunately, fraudulent claims take resources away from the workers who truly need them; also, they can make it harder for deserving people to receive benefits.

To combat fraud, employers, insurance companies, and the Ohio Bureau of Workers’ Compensation investigate to make sure that the people receiving workers’ comp benefits are actually injured, and actually deserve the benefits.

If you are applying for workers’ comp benefits, or facing an investigation, you need to know what workers’ compensation investigations look for. That’s because even truly injured workers can make mistakes that look like fraud—accidentally sabotaging a very real claim. You don’t want to get caught in the net that’s meant for fraudsters and scammers!

Let’s look at workers’ compensation investigations: what they look for, how long they take, and when to call an attorney.

What Do Workers’ Comp Investigations Look For?

According to the BWC, workers’ comp investigations often start because of certain “red flags,” like when the injured worker:

In addition to the workers’ comp claim documentation submitted by the employee, investigators may examine things like:

Investigators may also talk to the employee, the employee’s supervisor and colleagues, and other potential witnesses.

Is the Injury Real, Exaggerated or Fabricated?

Investigators look for any evidence that suggests that an employee hasn’t been injured at all—or if they have, that the injury isn’t as serious as the employee said.

For example, in one now-famous case, a Florida woman was convicted of workers’ compensation fraud after investigators discovered evidence from workplace surveillance tapes. While the woman said that a ceiling sprinkler fell down and hit her on the head, the tapes showed the sprinkler falling onto the woman’s desk. The tapes then showed the woman hitting herself with the sprinkler head.

In another example, a California firefighter plead guilty to workers’ comp fraud. While he was, in fact, injured, he was accused of lying about and exaggerating his physical disabilities after the injury.

Is the Injury Really Work-Related?

Investigators also look for proof that an injury wasn’t work-related. (Remember, workers’ compensation claims only cover injuries that happen at work or in the course of your job duties. You can learn more about this topic in a previous blog post.)

Here is a recent example: a Washington man claimed he hurt his hand at his manufacturing job. However, multiple witnesses contradicted his story—telling investigators he actually hurt his hand punching someone in a bar fight. Then, investigators found the man’s text messages talking about faking the claim.

Is the Employee Still Working?

Finally, workers’ comp investigations seek to determine whether the injured worker is working another job or misrepresenting their income.

In Ohio, for example, a man was found guilty of workers’ comp fraud after investigators discovered he was working for a tree service company while receiving “total disability” benefits for a previous injury.

How Long Is This Going to Take?

The BWC starts the process of gathering information and investigating a claim immediately after receiving the First Report of Injury. Then, they decide to accept or reject the claim within 28 days.

Finally, if the BWC has evidence of fraud, investigators will often refer the case to local authorities for prosecution. (Obviously, this is not something you want to face!) Criminal investigation of workers’ compensation fraud can take months or even years, with serious penalties for those convicted.

When Do You Need a Workers’ Compensation Attorney?

If you are concerned about the investigation—for example, if the insurance company isn’t returning your calls, or you believe you might be under surveillance—calling an attorney would be a good idea.

An experienced attorney, like the ones at Casper & Casper, will help you gather the evidence you need to prove your workers’ compensation claim. An attorney will also advise you on what to do (and what not to do) during a workers’ comp investigation to improve your chance of success.

To get the help you need with your claim, call Casper & Casper today.

Share
Psychological Injury: What Is It and Do You Have a Case?Prev
Why Choose Casper & Casper?Next