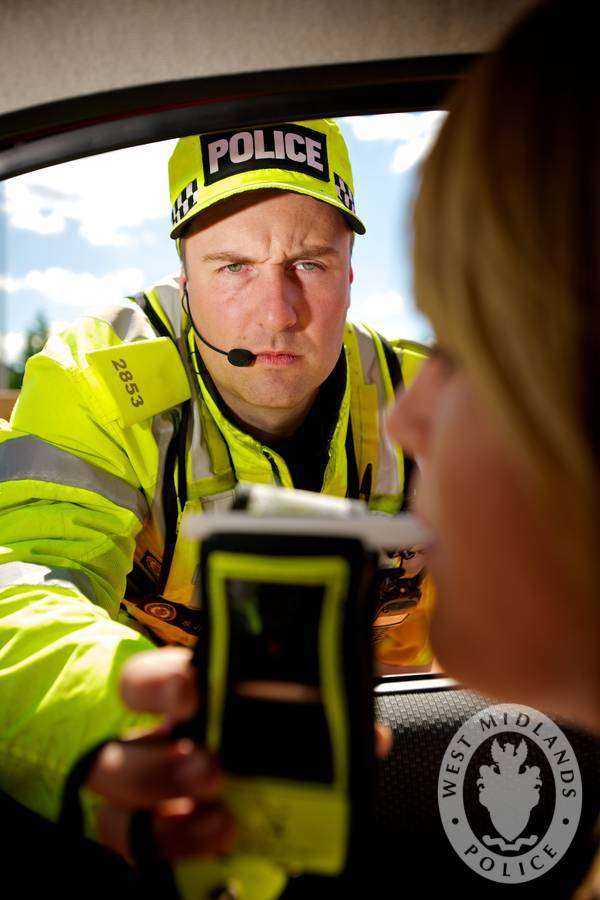 What Are Field Sobriety Tests?

Field sobriety tests: you’ve probably heard of them, but you might not know what they actually are.

Today, we’re giving an overview of field sobriety tests: what they are, when they are administered, what their limitations are, and what happens if you don’t take them.

These tests are designed to help law enforcement more objectively determine whether or not a driver is impaired and to give probable cause for arrest.

Let’s look at each of these more in depth.

In this test, you are asked to follow a small object—like a pen or flashlight—with your eyes while the law enforcement officer moves the object from side to side. As he or she moves the object, the officer examines your eyes for signs of impairment. These signs include the following:

This test is designed to measure the ability to perform tasks that divide a person’s attention, requiring both mental and physical effort. Most people find this test fairly easy to take while sober; however, when impaired, they may find it difficult to listen to instructions while performing the physical task.

In this test, a law enforcement officer asks you to take nine steps in one direction, with your heel touching your toe at each step. After taking nine steps, the officer then asks you to turn on one foot and repeat the same actions going the opposite direction. While you take these actions, the officer watches for signs of impairment. These include the following:

The one-leg stand test is designed to measure your balance and coordination. Both of these tend to suffer when a person is impaired.

In this test, a law enforcement officer asks that you stand on one foot, with the other foot hovering six inches off the ground. While you do this, he or she asks you to count for 30 seconds. During this time period, the officer looks for the following signs that you are intoxicated:

Field sobriety tests are scientifically validated, meaning that they have been scientifically proven to accurately detect impairment, in a large majority of cases, when administered correctly.

Here are the stats (taken from the original SFST validation studies):

Later studies done with officers with more training also found the tests to be more accurate.

While field sobriety tests are generally good indicators of impairment, they do have two major limitations: 1.) They must be administered correctly in order to indicate impairment and 2.) Law enforcement does not always categorize drivers correctly. Let’s look at each of these limitations in depth.

As we said above, field sobriety tests have to be administered correctly in order to be reliable. If an officer is poorly trained or deviates from the standard test, it can skew the results.

Imagine, for example, that during the walk-and-turn test the officer speaks very quickly, and you’re unable to hear all of the instructions. That means that your inability to follow the test might be the result of not hearing the instructions—not alcohol impairment. As another example, imagine that you are trying to perform the walk-and-turn test on a slippery road or the one-leg stand test on a sloped surface. It might be difficult for you to perform these tests because of the test conditions, not impairment.

For these reasons, it is extremely important that the tests be administered correctly. The Ohio Supreme Court has recognized this, ruling in a previous case (Ohio v. Homan) that tests that significantly deviate from the standard are “inherently unreliable.”

Even if an officer administers the field sobriety tests with strict compliance to standards, it is still possible to misclassify a driver.

Circumstances other than impairment may cause a driver to have difficulty with one or more of the tests. For example, people with back or inner ear problems can have trouble with balance and coordination—which could cause them to fail the walk-and-turn or one-leg stand tests. Drivers older than 65 may also have trouble performing these tests. In addition, certain medical conditions can cause non-alcohol-related nystagmus.

If you have been asked by a law enforcement officer to take the field sobriety tests, it is because he or she suspects you of drunk driving. It’s important to remember that these tests are designed to give officers probable cause for arrest.

Unlike tests measuring your BAC (like the breathalyzer), it is not a crime to refuse to perform field sobriety tests. This is because Ohio’s implied consent law does not include SFSTs.

That said, refusing to perform field sobriety tests does not mean that the officer cannot or will not arrest you. He or she may arrest you anyway based on other evidence they believed they observe (like smelling alcohol in the car, for example); however, he or she would not have evidence from your FSFTs. You may also be asked to submit to a BAC test or face consequences for refusing.

Ultimately, it’s your decision whether or not to refuse to perform the field sobriety tests.

If you have been accused of drunk driving and charged with an OVI, we’re here to help. The experienced DUI attorneys at Casper & Casper will examine your case from every angle to help you minimize the penalties of conviction. Call us today.