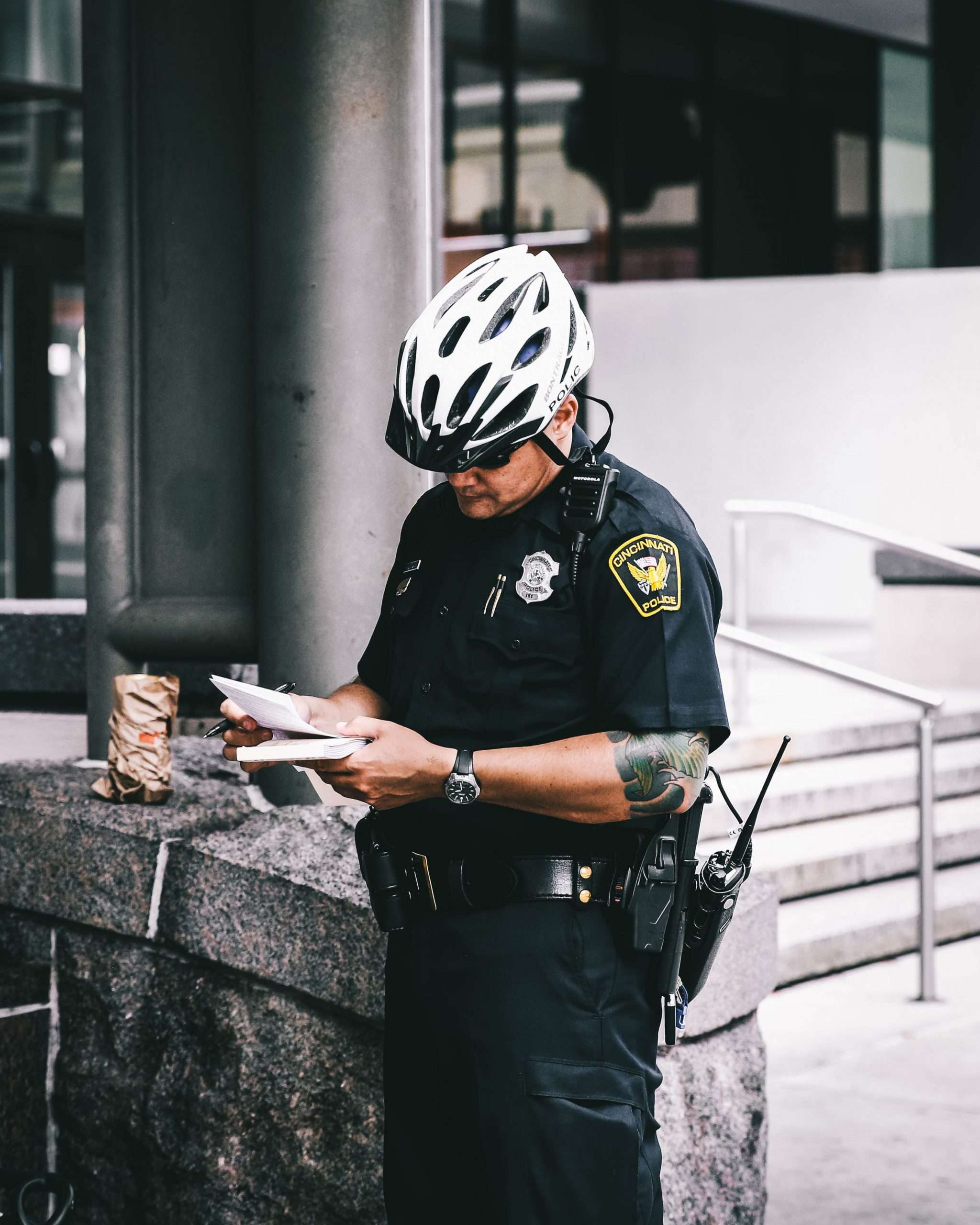 The Fourth Amendment to the U.S. Constitution protects people’s privacy and prevents them from being subject to “unreasonable searches and seizures.” This amendment is the basis for how law enforcement goes about performing searches of individuals and property.

It’s important to know that the Fourth Amendment only protects people from searches and seizures that are “unreasonable.” The word “unreasonable” is key here. Generally speaking, a person has been the victim of an unreasonable search if they had a reasonable expectation of privacy that was violated by the government.

In many cases, a law enforcement officer needs a warrant to perform a search. A warrant is a document issued by a judge or other government official authorizing the search. A judge will generally only sign off on a search warrant if the officer has shown probable cause that a crime has been committed and that evidence connected to the crime is likely to be found in the place the officer wants to search.

Still, there are exceptions. An officer can conduct a warrantless search if a person has given his or her consent, during an arrest, or during an exigent circumstance. An exigent circumstance is when people are in immediate danger, when the person is fleeing, or when evidence is likely to be imminently destroyed.

All that being said, are sobriety checkpoints constitutional?

At first glance, you might think not, since sobriety checkpoints do not involve warrants. Instead, law enforcement stops every person driving through the checkpoint.

The constitutionality of sobriety checkpoints has been heavily debated and was the case behind an important U.S. Supreme Court decision: Michigan Department of State Police v. Sitz.

In 1990, the U.S. Supreme Court ruled 6-to-3 that sobriety checkpoints were constitutional. The majority of the justices decided that the interest the government had in reducing drunk driving outweighed the small intrusion on the drivers. (The government’s purpose in holding a sobriety checkpoint is to both arrest drunk drivers and deter motorists from driving while intoxicated.)

That doesn’t mean, however, that all sobriety checkpoints are always constitutional. The justices in Michigan v. Sitz made sure to state that their opinion only applied to the initial stop at the checkpoint. Detaining a driver to perform more field sobriety testing may still require reasonable suspicion. This means that it may be a violation of your Fourth Amendment rights, for example, if a police officer asks you to pull over for field sobriety testing if you did not display any signs of intoxication.

Sobriety checkpoints must follow federal and state requirements in order to be constitutional. These include the following:

While the U.S. Supreme Court ruled to allow sobriety checkpoints, not all states perform them. Some states have outlawed them under their own state constitution. This is something to consider when driving around the country.

You may encounter a sobriety checkpoint at some point, and you should know your rights in this situation. You are required to provide your license, insurance information, and registration. However, you may politely refuse to answer all other questions; you are not required by law to answer whether or not you have had a drink, where you are coming from, or where you are going, for example. Such questions are designed to provide the officer with more evidence that you are driving under the influence. You are also not required to allow the officer to search your car.

If you have been asked to pull off to the side of the road at a sobriety checkpoint, it’s likely that the officer believes you are intoxicated. He or she may ask you to perform the field sobriety tests. You may refuse these as well. Refusing the field sobriety tests will not prevent an officer from arresting you, but it will provide less evidence to be later used against you.

If you have been arrested at a sobriety checkpoint, the officer should inform you of your Miranda rights. You do not have to answer any questions, and you should ask to speak with an attorney.

The OVI attorneys at Casper & Casper are here for you. We will let you know your options and aggressively defend your rights in and out of court. Call us today if you are facing OVI charges in Ohio.

The question of Social Security Disability Benefits and taxes is an important one. After all, no one wants to be in trouble with the IRS! What’s more, it’s...

Can You Drive with Alcohol in Your Car? Takeout Alcohol 101

Now that Ohioans can take cocktails to go, what should they know about laws regarding alcohol in vehicles? Can you drive with alcohol in your car? Today,...

Can You Drive with Alcohol in Your Car? Takeout Alcohol 101