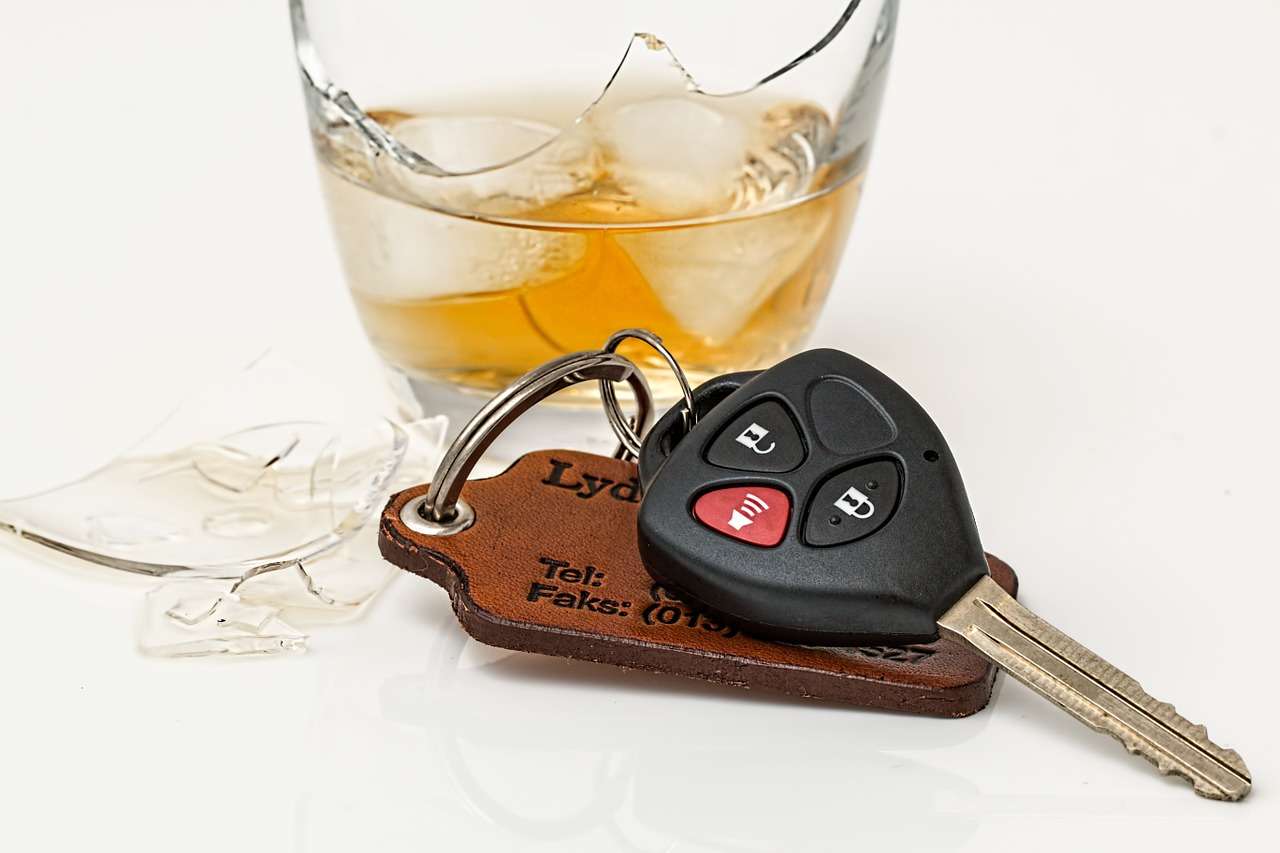 “Party Plates” a Scarlet Letter for Drivers Convicted of OVI

Drunk driving is a crime that law enforcement takes seriously. The state of Ohio is particularly tough on alleged offenders.

First time-offenders convicted of OVI (Operating a Vehicle under the Influence) in Ohio can face some serious penalties:

For those accused of their second, third, fourth, etc. offenses, the mandatory minimum penalties only increase.

In addition to the penalties above, there is another consequence we’re discussing today: specialty license plates. (They are often sardonically called “party plates” by those local to this area.)

What are party plates?

Drivers convicted of an OVI may be required to purchase and install a restricted license plate. This license plate is yellow with red lettering. As a result, it stands out among the typical Ohio license plates (white and red with blue lettering).

Not every conviction requires a “party plate.”

“Annie’s Law,” the OVI bill passed in Ohio in 2017, removed the requirement that first- and second-time offenders install a party plate; however, you may still be required to install this plate as a condition of receiving limited driving privileges. In addition, you may have to install the license plate if this is not your first or second OVI conviction.

What is the point of a restricted license plate?

Basically, this license plate serves to embarrass and shame drivers convicted of a DUI. It also alerts police of a driver with a prior conviction.

Having a yellow and red license plate can be humiliating and stressful. It signals to other drivers that you were convicted of drunk driving and should be avoided on the road. When you park your car at home, it reminds friends and family of the conviction. And if you drive to work, it can let your coworkers, employer, and clients know about your OVI—something that can cause job consequences long after your conviction.

What’s more worrisome, though, is the message this plate sends to law enforcement on the road.

In one WTMJ-TV news article, a police officer in a traffic enforcement unit admitted to paying close attention to the plates: “Seeing that does alert us to say, ‘hey, they have been convicted of an OWI,’ check them out and see what they are up to.”

Having a so-called “party plate” might, then, invite law enforcement to put you under greater scrutiny. For example, police might be more likely to stop your car if they see it speeding, rolling through a stop sign, or committing another minor traffic infraction. Police may also stop your car more often, for any reason, if they see it driving late at night.

Unfortunately, if you are stopped more often, that means a lot more hassle, frustration, and continuing consequences for you (not to mention more tickets).

If you share a car with your spouse, it means that they will also face the same scrutiny from law enforcement and embarrassment in town and at work.

How can you minimize the damage of an OVI?

It’s clear that the state of Ohio wants to punish alleged drunk drivers in as many ways as possible—through jail time, fines, car impoundment, and the social humiliation and police profiling of yellow license plates. (In fact, Ohio is one of only two states in the nation that uses restricted license plates; the other is Wisconsin.)

To minimize the potential damage that can come with a drunk driving conviction, it’s important to have an experienced OVI attorney on your side.

A qualified attorney can help you in a number of ways. He or she can work to minimize the damage of a conviction or to avoid an OVI conviction altogether. This may be possible by pleading to a lesser charge or by challenging the validity of the arrest and evidence.

Your attorney will be there every step of the way, advising you on the course to take to achieve the best possible outcome in your case.

To talk with an experienced OVI lawyer at Casper & Casper, call us to set up your consultation. We’ll go over the facts of your case, walk you through your options, and let you know how we can help you.

Contact us today at one of our offices in Cincinnati, Hamilton, Dayton, or Middletown.

Share
Bike Safety 101Prev
Marijuana and OVI: What You Need to KnowNext