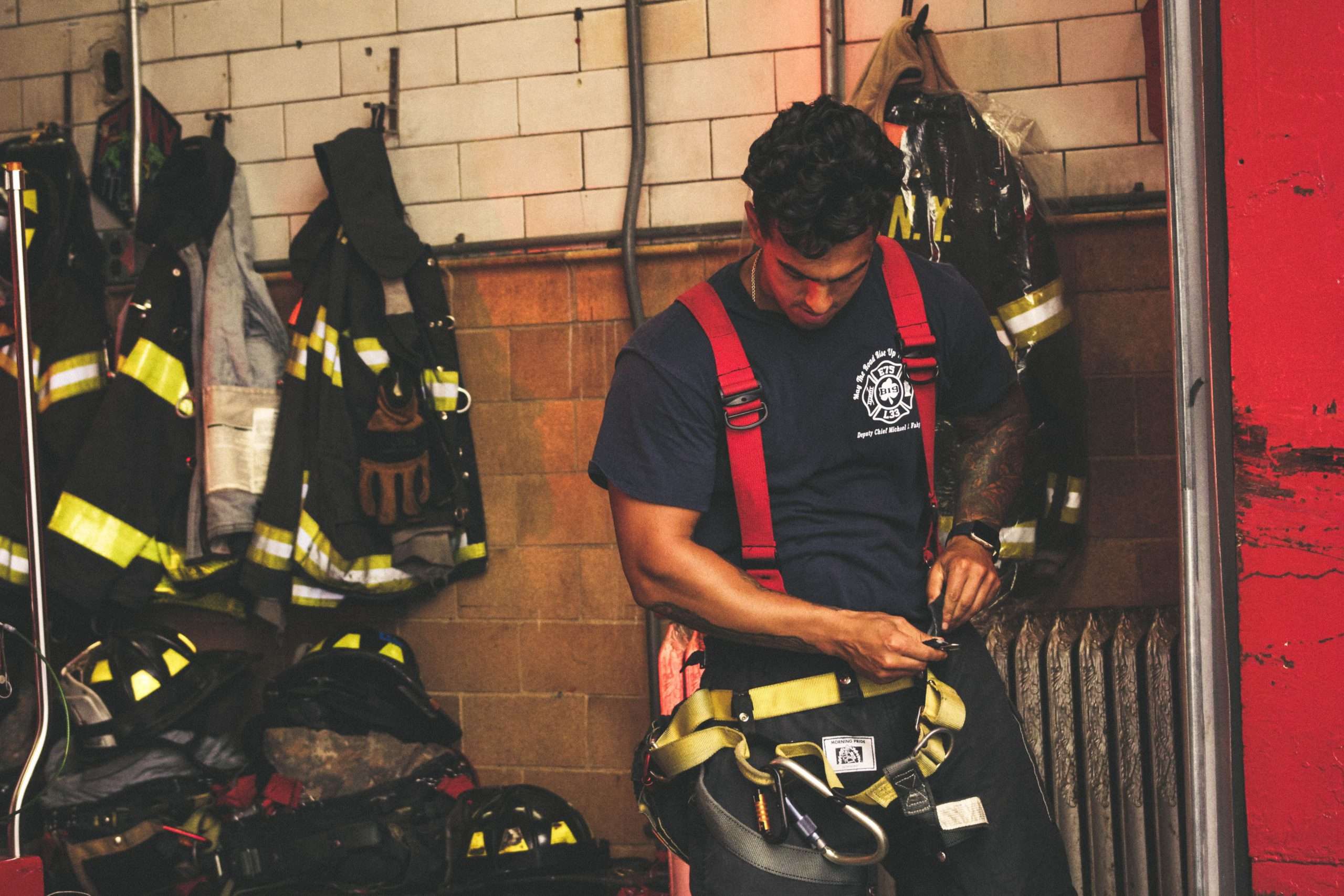 In July, we talked about the latest Ohio workers’ compensation budget, while the budget was still in committee.

Today, we have an update. A compromise version of the budget passed the Ohio General Assembly, without any of the controversial provisions that caused so much debate.

The workers’ comp budget provides $320 million to the Bureau of Workers’ Compensation and is funded by employer-paid premiums. The funds will go toward the health care costs and lost wages of employees injured on the job.

In June, the Ohio House of Representatives passed a budget including a provision that allowed first responders to receive workers’ comp to treat PTSD. However, that version of the bill failed in the Senate. Then, after the House and Senate failed to come to an agreement, the budget went to committee.

The conference committee debated several provisions that were holding up approval of the budget: these included a provision to cover PTSD for first responders, as well as a provision adding a citizenship question to workers’ comp claims.

While there was a provision to save the PTSD coverage, it did not reach the required number of votes. As a result, neither provision ended up in the final bill.

No PTSD Coverage for First Responders

According to the Columbus Dispatch, Fraternal Order of Police of Ohio lobbyist Michael Weinman said, “This was a perfect opportunity to get PTSD into law. This further delay is going to cost first responders their lives.”

The Senate President, Republican Larry Obhof, said that the provision needed to be studied more in order to create a “cleaner version.”

We certainly hope that Ohio lawmakers will address the provision this year: first responders do a vital, yet stressful, job, and they deserve all of our support.

We also urge any first responder who is struggling with mental health to reach out for help and connection—whether to friends, family, or organizations dedicated to this cause. For example, the National Suicide Prevention Hotline (1-800-273-8255) is available 24 hours every day. The organization The Code Green Campaign also has a list of resources dedicated to first responders. This list includes crisis call and text lines and treatment center locators.

Although workers’ comp does not cover PTSD, first responders may qualify for SSDI. Any first responder who is unable to work because of PTSD should consider looking into an SSDI claim. You can visit this page to learn more about SSDI or read the other posts on our blog.

The second controversial provision that didn’t make it into the budget involved adding a citizenship question to workers’ comp claims.

The provision would have required any employee making a workers’ comp claim to identify as a U.S. citizen, non-citizen with authorization to work in the U.S., or unauthorized alien.

Proponents of the bill argued that the State needs to know who is using workers’ compensation benefits and the number of undocumented aliens working in Ohio.

However, critics of the bill argued that the provision would have negative consequences for undocumented workers and Ohio citizens. They argued that the provision actually incentivized businesses to hire undocumented workers, because these workers would be less likely to file claims (thereby saving the business money). Such businesses might also be incentivized to cut corners on safety, if they knew their work force was unlikely to file workers’ comp claims.

So far, Ohio lawmakers haven’t stated any plans to revisit this provision.

We know filing for workers’ compensation benefits can be complicated and confusing. You might not be sure if your case qualifies or how to go about making a claim.

If you have questions about your case or the process, we would be happy to help. Call today for a free consultation with one of our firm’s knowledgeable and skilled workers’ compensations lawyers. We’ll meet you at the location most convenient for you: we have offices in Dayton, Cincinnati, Middletown, and Hamilton.

Share
Can Children Get Social Security Disability Benefits?Prev
What You Need to Know after a Driver’s License SuspensionNext