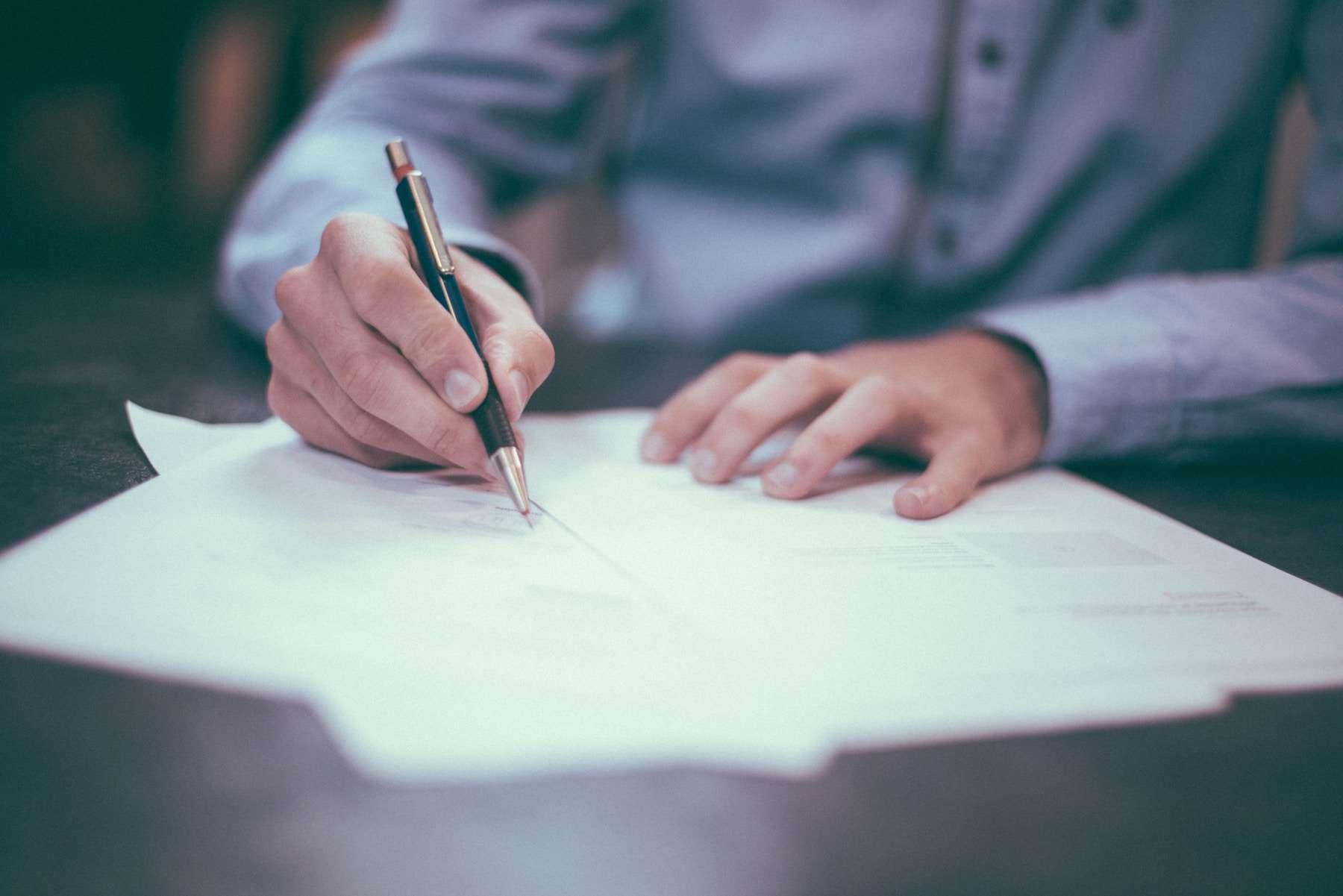 The law is not set in stone: it is ever-changing, with new laws enacted and old ones struck down every day. For lawyers, this is part of the challenge and satisfaction of practicing law. For the people seeking a lawyer’s help, however, a new law can bring worry. How will it effect their case?

In June, Ohio Governor John Kasich signed House Bill 27 into law. This bill was primarily a budget bill that approved funding for the Bureau of Workers’ Compensation; however, it also included several significant changes to workers’ compensation law. This bill is another unfortunate example of the state legislature chipping away at the rights of injured workers.

The changes to workers’ compensation law went into effect on September 27, 2017. This means that your case may be affected by these changes. Keep reading for an outline of the most important ones.

Statute of Limitations Reduced from Two Years to One Year

The statute of limitations is, basically, a deadline for filing your workers’ compensation claim. It determines how long you have to file a claim following the date of an injury or death. Previously, Ohio workers’ compensation law allowed workers two years to file an injury or death-related claim; now, it is one year. This means that you have one year from the date or your injury (or the date of a family member’s death) to file a claim.

This change was likely made to speed up the claims process and save employers money–though it does so at the expense of injured workers.

It’s also important to note that this reduction in the statute of limitations applies to injury or death claims and does not affect, for example, occupational disease claims.

The Michael Louis Palumbo Jr. Act, signed into law by Governor Kasich in January of 2017, was designed to make it easier for firefighters diagnosed with cancer to receive workers’ compensation benefits. Under this act, if a firefighter met certain criteria and was diagnosed with cancer within 20 years of his or her service, it would be assumed that the cancer was caused by the job.

House Bill 27 reduced the time that this presumption applies from 20 to 15 years, making it unfortunately possible that some firefighters might find it harder to get benefits for more latent cancers.

Dependents of Injured Workers Barred from Benefits during Incarceration

Under Ohio law, injured workers are barred from receiving workers’ compensation benefits while imprisoned in a federal or state correctional institution. House Bill 27 extends this rule to their dependents. If your dependent—such as your spouse—is incarcerated, he or she will not be able to receive benefits from your claim.

The full weekly wage is a calculation to determine benefits for the first 12 weeks of temporary total disability. This number is based on an average of the six weeks before your injury or the last week before your injury (whichever is higher).

The changes in House Bill 27 apply only if a claimant’s full weekly wage can’t be determined. If this is the case, the Bureau of Workers’ Compensation (BWC) is allowed to set the full weekly wage at 33 1/3 percent of the state average and update it later after the wage is determined.

This will only apply to you if you are awarded temporary total disability benefits—meaning that the court has determined that your injury prevents you from doing any work until you recover. These benefits are meant to replace your lost wages during your recovery, so it’s important that the BWC determine your full weekly wage correctly—or you risk getting lower benefits.

Permanent partial disability is awarded when an injury causes you to be permanently impaired, but still able to do some work. (Some injuries that might qualify include losing a limb or suffering an injury that prevents you from heavy lifting, for example.) After filing for permanent partial disability, you must attend a required Bureau of Workers’ Compensation examination. If you fail to attend without providing notice or explanation, the BWC may dismiss your claim.

Under previous law, the BWC only suspended the claim; however, this led to more than 20,000 applications in suspended status. The change in the law is meant to deal with the backlog of cases. The new law allows dismissal “without prejudice”: this means that you are allowed to re-file your case.

Call us today for a free consultation at one of our offices in Dayton, Middletown, Hamilton, and Cincinnati, Ohio.

The Social Security Administration (SSA) has strict rules for what it considers to be work, and no one wants to jeopardize their benefits—their livelihood.

If you get into an accident in a parking lot or private residence, you need to know what to do. What are your rights and responsibilities? How do you figure...

Can you be arrested and charged for “drunk driving” even if you weren’t actually driving? Sure, it happened in Everybody Loves Raymond (remember when Debra...