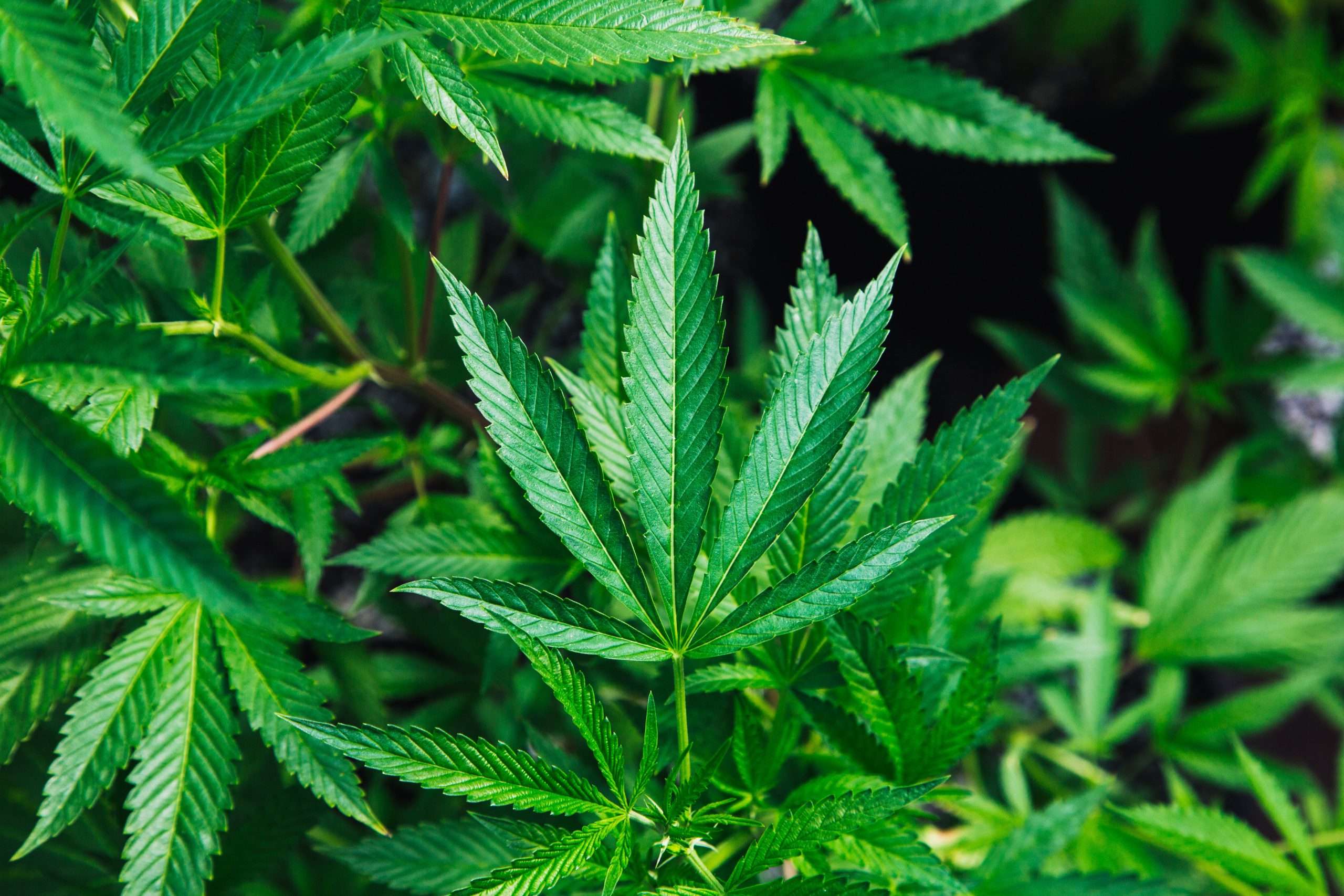 Marijuana and OVI: What You Need to Know

Public opinion has changed quite a bit since the era of “reefer madness.” Many no longer see marijuana as a “gateway drug” but—at worst—a recreational substance akin to alcohol and—at best—a plant with important pharmacological uses.

In Ohio, medical marijuana is legal and permitted for patients with certain conditions (like cancer and chronic pain). Also, in Cincinnati, the City Council voted in June to decriminalize possession of 100 grams of marijuana.

However, that doesn’t mean medical marijuana patients (or recreational users) can consume marijuana free of consequences.

There are a number of issues that still have not been sorted out. First and most importantly, marijuana is still illegal at the federal level, putting state law in tension with federal law when it comes to the sale and distribution of marijuana. (You can’t take it across state lines, for example.) In addition, medical marijuana patients don’t have protections in employment law. They can still be denied employment, fired, and denied workers’ compensation coverage for testing positive.

Finally, legal marijuana users can find themselves accused of an OVI even when they’re not intoxicated.

Today, we’re talking about legal marijuana use and OVI. If you are a medical marijuana patient, or even a recreational user, keep reading to find out what you need to know.

OVI law with relation to marijuana used to be a lot more black and white. When marijuana was illegal for all purposes, any amount in a person’s system was a crime. As a result, testing positive after being pulled over would likely earn the person an OVI charge.

Now that medical marijuana is legal, the question of how much marijuana is too much to drive is under debate.

However, not everyone agrees with this limit. To understand why, we need to talk about the difference between alcohol and marijuana.

Like marijuana, alcohol is a substance that is legal to use so long as you’re not driving while intoxicated. The limit for alcohol is a BAC (blood alcohol content) of .08. If this limit is reached, the driver will be charged with OVI.

Yet there is a key difference between alcohol and marijuana. Alcohol has been well-researched, and researchers have found that a BAC of .08 is a good indicator that a person is impaired. At this BAC, a person is unable to safely drive. (That’s because your reaction time and cognitive ability worsens the higher your BAC). Marijuana, on the other hand, has been researched very little. Doctors aren’t sure exactly how long its compounds stay in the body—meaning that it’s hard to say what amount of consumption makes a person “intoxicated.”

What we do know is that marijuana metabolites often stay in the body for several days. We also know that metabolites tend to stay in the body longer if the person is a frequent user. This is long after the effects of marijuana wear off. (It usually takes several hours, depending on how much a person consumes).

This means the limit of 35 metabolites in urine/50 metabolites in blood is not always a reliable indicator of impairment. Imagine: a driver could have consumed marijuana several days ago, been completely sober while driving, and still be arrested for OVI.

What to Do If You’re Facing an OVI

If you have been charged with an OVI due to marijuana use, you can fight the charges. An experienced OVI lawyer can help you by working to minimize the consequences of conviction or avoid a conviction altogether. (For example, he or she might work to prove that the arresting officer didn’t have probable cause to test you for marijuana.)

To get the help of a qualified OVI lawyer, call Casper & Casper. Our OVI attorneys have the experience and dedication to achieve the best possible outcome in your case.

Contact us today to schedule a consultation at our office in Cincinnati, Dayton, Hamilton, or Middletown.