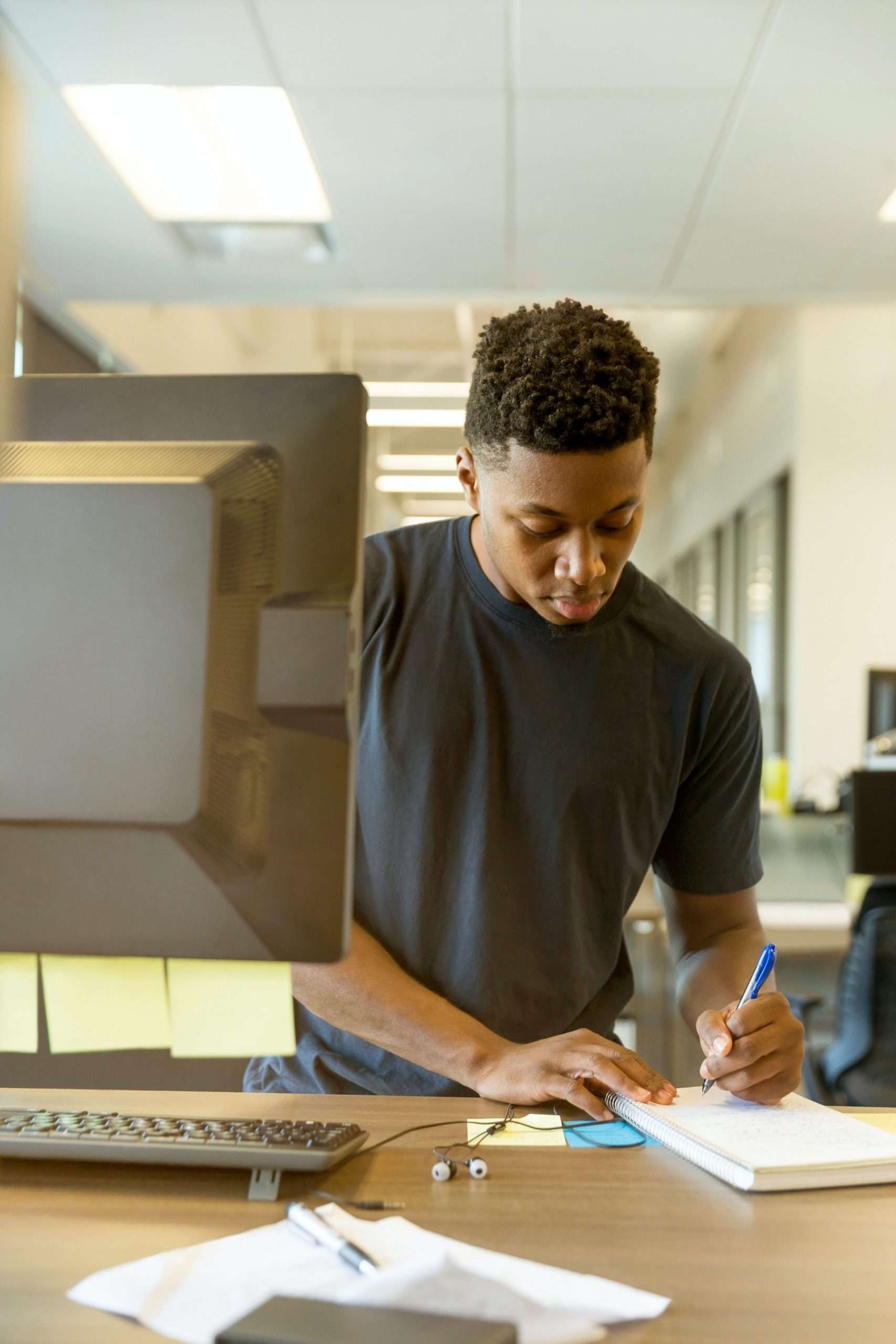 Say you were injured at work in a freak accident. It wasn’t your fault; in fact, it was nobody’s fault, but sometimes these things happen.

After the accident, you did everything you were supposed to do. You reported the injury to your supervisor and filled out paperwork. Maybe you even completed a post-accident drug screen and breath test.

Now, you start to notice something strange. Your boss is acting cold, when you previously had a friendly relationship. To top it off, soon after, your boss claims your job performance is poor, even though your most recent performance review was very good. It turns out you’re going to be demoted—or worse, fired!

This scenario is a classic example of workplace retaliation, and it isn’t hypothetical for many American workers.

Today, we’re talking about workplace retaliation. What is it? What should you do if your employer retaliates against you for filing a workers’ comp claim? Keep reading to find out.

What Is Workplace Retaliation?

Retaliation happens when your employer punishes you, the employee, for engaging in a legally protected activity.

Legally protected activities include things like reporting discrimination or harassment, requesting accommodation for a disability or religious practice, and filing a workers’ compensation claim.

Under Ohio law, it is illegal for your employer to retaliate against you for filing a workers’ compensation claim. You have the right to file a claim without experiencing negative employment consequences as a result.

Unfortunately, just because it’s illegal doesn’t mean it never happens. Some employers—not wanting to pay the claim—retaliate against the injured employee by demoting, firing, or otherwise punishing them.

Retaliation can take many forms, but the key is that your job was negatively affected. Examples include:

Other changes can be retaliation, even if they aren’t necessarily “negative” for everyone. For example, being switched to a different shift is not in and of itself a retaliatory act. However, if you have young children at home and working a different shift would be an extreme hardship (and your boss knows this), this request might be considered retaliation.

What If I Suspect Retaliation?

You don’t have to take retaliation lying down.

If you suspect you’ve been the victim of workers’ comp-related retaliation, it’s important to protect your rights.

First, be sure to document all of the negative acts that occurred after you filed for workers’ comp. Write them down and save them.

Then, consider talking to your supervisor or, if your company has one, the Human Resources department. Ask specific questions about the negative changes you’re experiencing at work: ask your supervisor or HR why your position has changed, or why you are being demoted or fired. They may have a legitimate explanation. If they are retaliating, they likely can’t give you a good explanation.
If you suspect retaliation, you can tell your supervisor or HR department. Request that the negative action stop immediately. If possible, try to get these conversations in writing.

It’s possible—even likely—that your employer will deny retaliation and will not stop the behavior.

If that’s the case, you might consider reporting the retaliation to the Equal Employment Opportunity Commission (EEOC) or seeking an attorney. The EEOC is a government agency that is responsible for enforcing laws against discrimination and retaliation. When you file a report, the EEOC investigates and works to hold your employer accountable.

You might also decide to talk to a lawyer about your circumstances and file a lawsuit against your employer (or former employer, if you were wrongfully terminated).

To prove retaliation, you’ll need to provide compelling evidence that your employer treated you negatively because of your workers’ compensation claim. The more evidence you have, the better.

Proving retaliation can be difficult, which is why it helps to have an experienced attorney on your side.

Share
How Do You Plead? What to Know about Pleas in an OVI CasePrev
Disabled by 22: Can Young Adults Get SSDI?Next

If you get sick on the job, can you file for workers compensation? This is a great question. Most people know that if they are injured at work—say, by...

Do you use social media? If you do, you’re certainly not alone! Most people use some form of social media, whether that’s Facebook, Instagram, Twitter, or...

As attorneys for Social Security, we don’t just get questions about how to file for SSDI benefits; we also get many questions regarding what happens after...