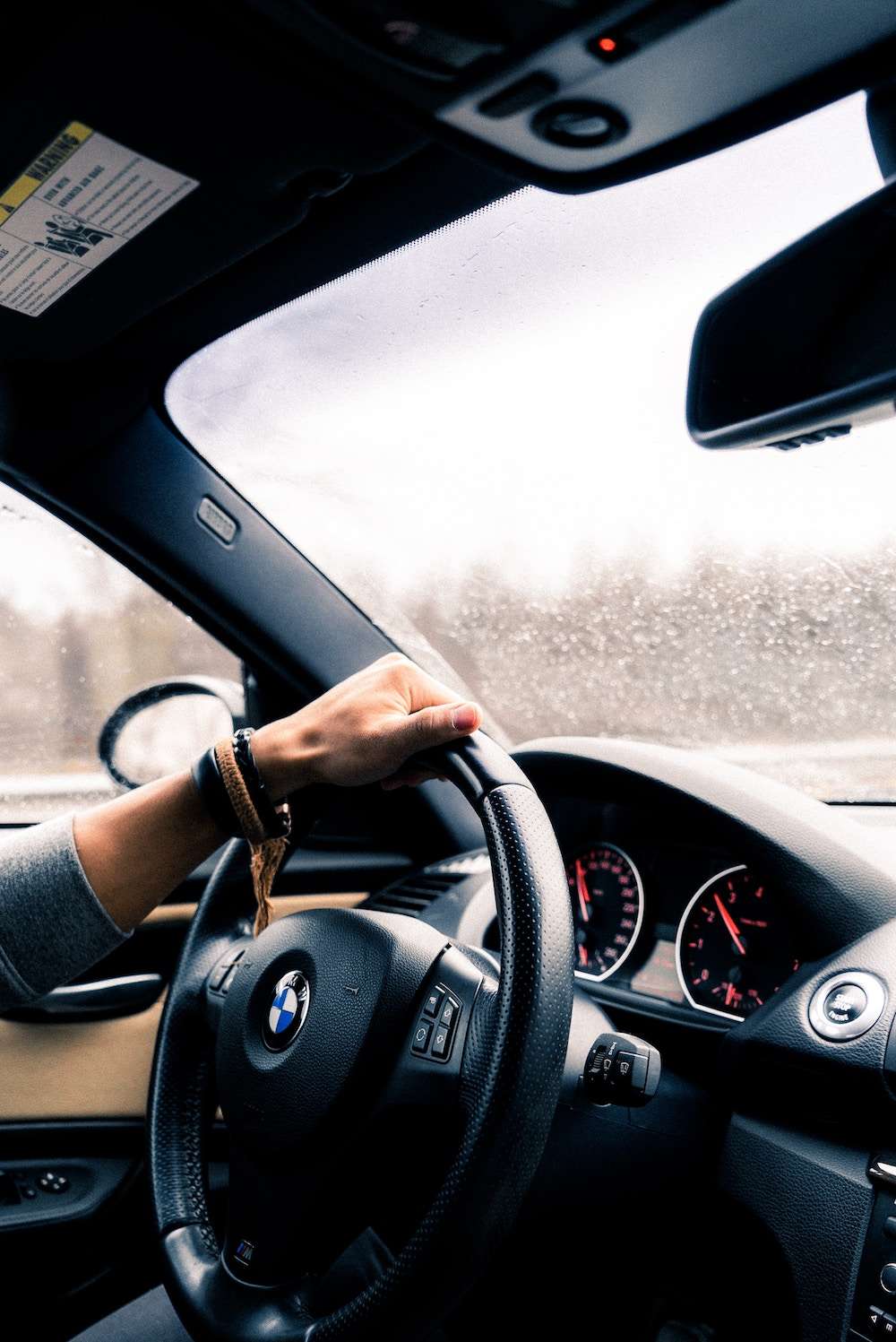 How to Get Driving Privileges Back after a DUI

If you are arrested and charged with a DUI (OVI in Ohio), your license will be suspended. But what if you need to drive for work or school related reasons? Are there exceptions? And can you get your license back?

Let’s take a look at how license suspension works and how you can get your driving privileges back as quickly as possible.

How an Administrative License Suspension Works

In Ohio, a driver can have his or her license suspended if he or she is arrested and charged with an OVI: this is called an Administrative License Suspension (ALS).

How to Get Your License Back

An important fact about an Administrative License Suspension is that it is separate from the DUI charges brought against you. The Bureau of Motor Vehicles—not the courts—suspends your license. This is because Ohio considers driving a privilege, not a right.

If you refused a BAC test…

If you refused the BAC test, you may also want to consider filing to appeal the administrative license suspension. If the ALS was illegally put in place or if certain legal procedures weren’t followed by law enforcement, the ALS may be void.

You must file an appeal within 30 days of your initial court appearance. If you win your appeal, the ALS will be lifted.

If you did not refuse a BAC test, you do not have to worry about the ALS continuing after the conclusion of your case.

Your administrative license suspension will be canceled if you are found not guilty of an OVI or if the charges against you are dropped.

If you are found guilty of an OVI, you face all of the penalties, both administrative and judicial, that come with an conviction.

In addition to fines and possible jail time, first-time offenders face a Class Five license suspension of between six months (at minimum) and three years (at maximum). During this suspension, you may be able to get limited driving privileges allowing you to travel to work or school.

After the suspension period is over, you must go to the BMV to get a new license. (Your old one would have been destroyed.) In order to get a new driver’s license, you must show proof of insurance and pay a $475 instatement fee. (If you can’t pay this fee up front, a recent Ohio law change allows you to pay the reinstatement fee through a $50 per month payment plan. In that case, you would need to go to the BMV with proof of insurance and the initial $50 payment.)

When to Talk to an OVI Attorney

The penalties for an OVI are severe, which means it’s a good idea to talk to a lawyer about your options. Having an experienced, qualified attorney on your side can help you minimize your charges and penalties.

Casper & Casper is here to help. We’ll to answer your questions, provide you with a strong defense, and advocate for you fiercely in and out of the courtroom. Call the OVI attorneys at Casper & Casper today.