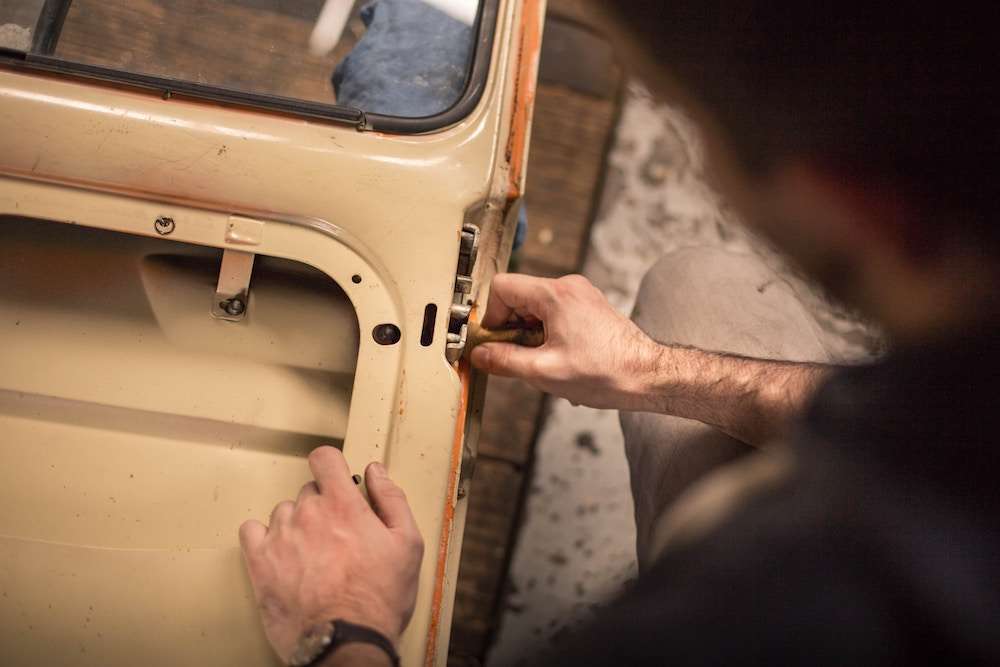 How Safe Is Your Car, Really?

You’re probably already aware that driving can be a risky activity. More than 30,000 people are killed each year in motor vehicle accidents, and millions more are injured. As a result, you might do all you can to reduce your chances of accident or injury—wearing your seat belt, obeying the speed limit, and following the rules of the road.

Still, there are some things you just can’t avoid completely. Someone else might hit you because he or she was distracted, for example, or your car itself might cause an accident due to a defect.

Defects in car parts are a shockingly common problem. It’s so common, in fact, that the National Highway Transportation Safety Administration has an entire website (SaferCar.gov) dedicated to informing the public about defective parts.

Defective car parts can be one of two types: a manufacturer’s defect or a dangerous design.

In a manufacturer’s defect, the company manufacturing the part makes a mistake that causes the part not to work properly. This means that some of the parts have been manufactured correctly, and others have not. When this happens, the manufacturer issues a recall and tells consumers to check the VIN number of their car to determine whether or not their vehicle has a defective part.

In the case of a dangerous design, the product was manufactured correctly, but it is still dangerous. An example of a dangerous design would be an SUV design that is especially vulnerable to rolling over when turning a corner. In this example, a recall would include all of the SUVs with this design.

No car manufacturer is exempt from defects: Toyota, Honda, Kia, Hyundai, Mercedes Benz, Tesla, and many others have released cars with defective parts.

In one particularly egregious example several years ago, Toyota came under fire for hiding a defect in its cars that caused “sudden unintended acceleration.” This defect caused accidents and deaths; as a result, Toyota agreed to pay a staggering $1.2 billion in fines.

More recently, 37 million vehicles have been recalled due to a defective airbag. The Takata airbag may explode when deployed, causing injury or death. There is a long list of vehicles that may have this defective part, from the Honda Acura to the Volkswagen Passat.

We encourage you to check the NHTSA website regularly for recall alerts. If your car potentially contains a defective part, you should stop driving it (if possible) until it can be repaired. If a recall has been issued, your dealer should repair the car for free.

Your Rights after an Accident

It’s often the case that manufacturers do not issue a recall until they hear numerous complaints from drivers. This means that, until the recall happens, many drivers don’t realize that they are driving a dangerous vehicle. As a result, accidents and deaths occur.
If you’ve been involved in an accident and suspect a defective car part is to blame, it’s important to know your rights.

After an accident, you have the right to bring a claim against the parties responsible. You might consider bringing what’s called a product liability claim. This claim is different from a personal injury claim, in which you bring a claim against the other driver and his or her insurance company. In a product liability claim, the claim is brought against the companies responsible for the defect. This might include the car manufacturer, parts manufacturer, car dealership, automotive parts supply shop, or used car dealer.

If you believe that a defective car part, such as the Takata airbag or other part, has caused your accident and injuries, it’s important to consult an attorney that is experienced in product liability cases. A qualified product liability attorney can take a look at your situation and help you determine if you have a case, who the responsible party is, and what compensation you might be able to receive to pay your bills.

Casper & Casper is here to help. If you’ve been injured in a car accident, we would be happy to answer your questions. Contact us today to schedule your free consultation.

Share
What Happens If My Workers’ Compensation Application Is Denied?Prev
Firefighters at Increased Risk of Workplace InjuriesNext