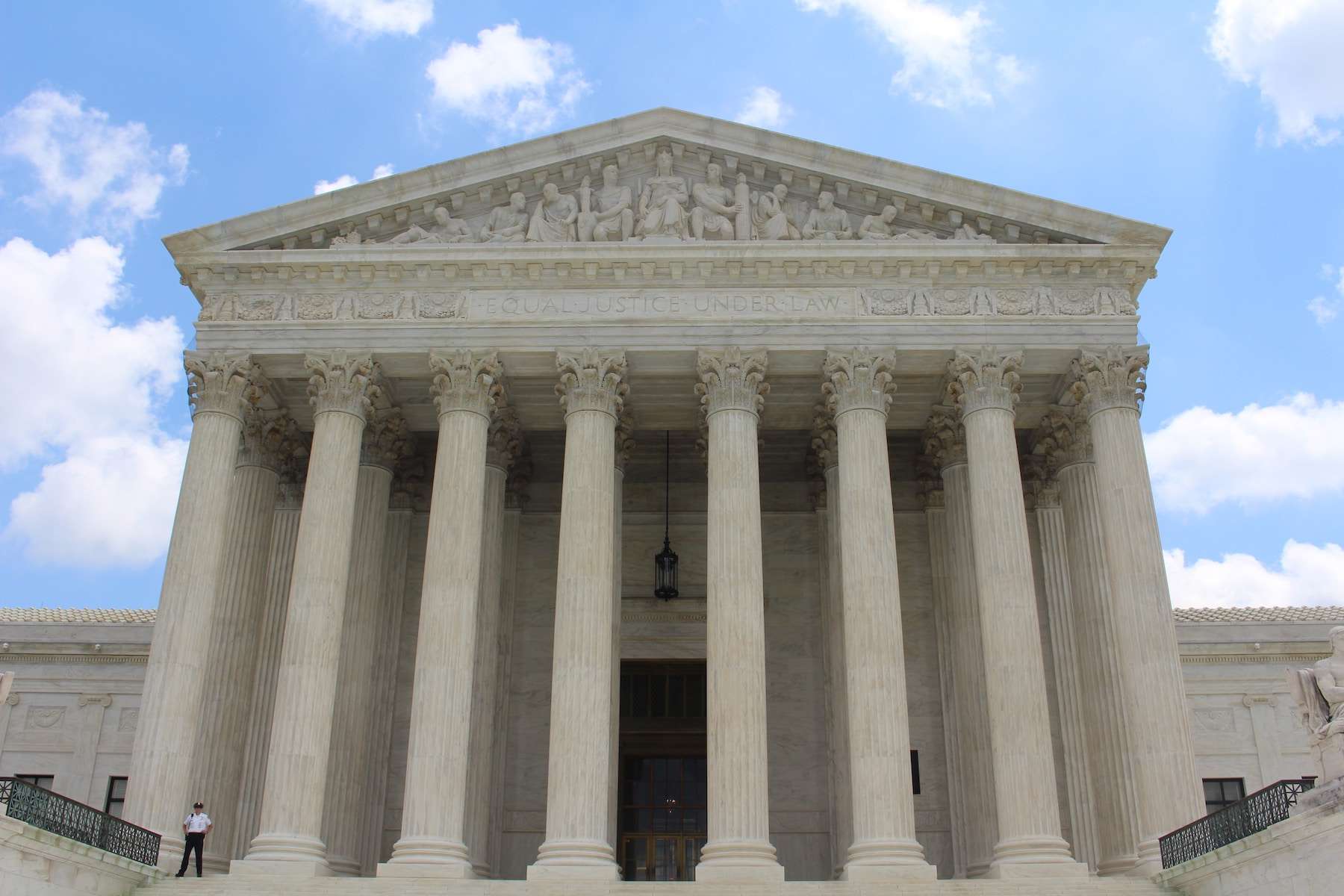 How Long Does a DUI Conviction Stay on My Record?

Facing DUI charges is a stressful, frightening experience. The penalties for OVI can be severe: they include license suspension, steep fines, and jail time. And these are only the immediate consequences of conviction!

There is another consequence—often overlooked—that makes the possibility of conviction even more troubling: having an OVI on your record.

Being convicted of an OVI can bring long-lasting consequences. An OVI on a criminal background check can significantly limit your employment opportunities—particularly if you hold a commercial driver’s license (CDL) or drive as part of your job. In addition, a conviction on your record can make it harder to find housing!

If you are facing the possibility of an OVI conviction, you might be wondering how long a conviction can stay on your record and whether or not you can someday get it removed. Let’s discuss these questions in depth.

Can an OVI be expunged or sealed?

Expungement and record sealing exist to give people convicted of certain crimes a second chance, so to speak. These processes acknowledge that people are capable of reform and that they should not be forever haunted by past mistakes. Expungement (for juveniles) and record sealing (for juveniles and adults) helps prevent a criminal record from negatively impacting an application for a job or license, loans, educational programs, and housing.

Sealing a record means that it is no longer visible to the general public; it can only be seen by government agencies and law enforcement. Sealing a criminal record is available to both juveniles and adults.

Expunging a record means that is has been completely destroyed (both physical and digital copies). It is as if the crime never occurred. Expungement is only available to juveniles.

Adults aren’t eligible to have a record of OVI conviction sealed: even though a first OVI conviction is a generally a misdemeanor, it is one of a number of prohibited convictions.

However, note that this only applies to convictions. Adults may be eligible to seal records of OVI arrests or OVI charges resulting in a not guilty verdict. If this describes your situation, you may still want to seal your record: even though your record doesn’t have an OVI conviction, you may not want future employers or landlords to see that you were arrested or charged.

How long does an OVI conviction stay on your record?

If you were “convicted” of an OVI as a juvenile, your record may be cleared as soon as 6 months from the final conclusion of your case.

If you have an adult OVI conviction, it’s also important you know about Ohio’s “look-back period.” This is the amount of time that the court system looks at when determining your charges and penalties. In April of 2017, Ohio passed a law extending the look-back period from 6 to 10 years.

What does this mean for you? If, for example, you are convicted of an OVI and then are arrested for driving under the influence less than 10 years later, you can be charged as a repeat offender. If you are arrested and charged more than 10 years later—after the look-back period—you can be charged as though it were your first offense. This is a big difference: the penalties for one conviction are significant, but the penalties for a second (or subsequent) offense are even worse. Multiple OVI offenses can result in felony charges and a prison sentence.

Call Us for the Help You Need

If you’ve been charged with an OVI, you want to avoid the extensive penalties that come from conviction. That’s why having an OVI attorney on your side is so important. An experienced attorney will review your case, explore your options, and advocate fiercely for you.

For the help you need to minimize or avoid the consequences of an OVI conviction, contact Casper & Casper today. We have offices in Cincinnati, Dayton, Middletown, and Hamilton for your convenience: call to schedule your free consultation today.

The Social Security Administration (SSA) takes disability fraud seriously. They want to prevent people from scamming the system, so they can and do...

Have you ever wondered why there’s a tag on every hair dryer, warning you not to use it in the bath? Doesn’t everyone know not to do that? In fact,...

The legal limit for driving after drinking alcohol is well known. Most people know how much alcohol they can drink before they’re at risk of drunk driving...