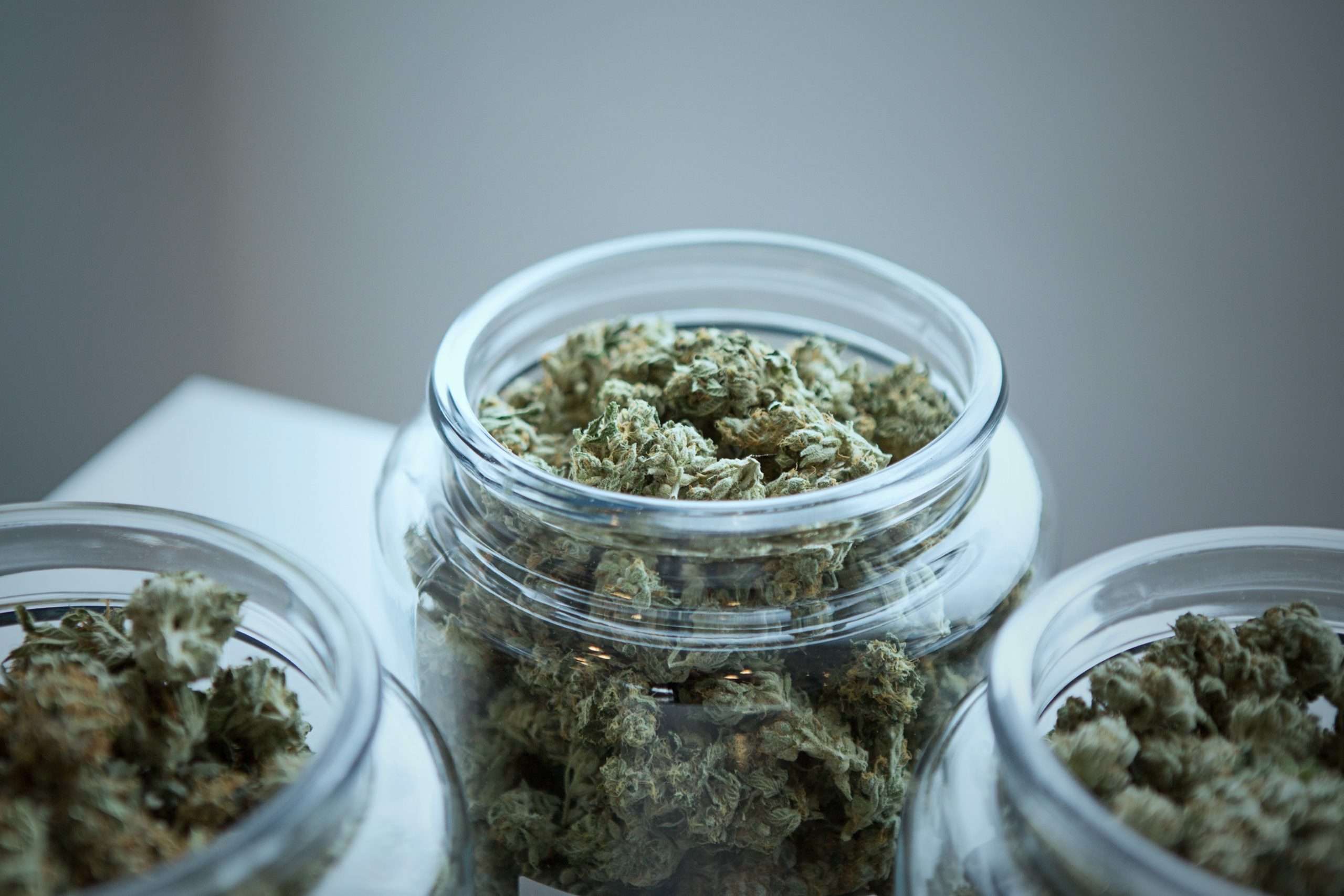 This past year, the first medical marijuana dispensaries in Ohio opened. Then, as the year went on, the number of dispensaries jumped from just 4 to 46, scattered throughout the state.

This was good news for many patients throughout Ohio, who were approved to use medical marijuana to help manage the symptoms of cancer, fibromyalgia, and PTSD. (Many of these patients opted for medical marijuana instead of opioids, as they were skittish of more addictive drugs.)

In fact, 74,728 patients became approved to use medical marijuana—with 51,237 eventually purchasing from a dispensary. Total sales for the year topped $56 million!

It’s clear that Ohio’s medical marijuana industry isn’t going anywhere, and is likely going to grow in the coming years. (Another 12 dispensaries are set to open in 2020, and those who work in the industry expect between 150,000 and 200,000 Ohioans will be medical marijuana patients.)

However, marijuana in all forms remains illegal under federal law, and employment law hasn’t caught up to include the right of patients to consume doctor-approved medical marijuana. So what does this mean for injured Ohio workers who take medical marijuana?

A worker who suffers a workplace or on-the-job injury should notify their employer of the accident and injury, and seek immediate medical attention. After a workplace injury, the employer may require the injured worker—as well as anyone else involved in the accident—to submit to drug testing, in order to determine if intoxication was the cause of the accident.

Next, a workers’ compensation claim can be filed by the worker, the workers’ attorney, the employer, or a medical provider. If the worker or their attorney files the claim, the employer can certify or reject the claim.

From here, the Ohio Bureau of Workers’ Compensation (BWC) can investigate the workers’ comp claim and make the decision to accept or deny it.

If an employee tests positive for marijuana following a workplace accident, it’s likely that their workers’ comp claim will be denied, and they will be ineligible for compensation.

Under rebuttal presumption, if a worker is found to be under the influence during their workplace accident, the BWC assumes that intoxication caused the accident. (Think of it as the opposite of “innocent until proven guilty.”) Because of this, the claim would be denied. This is why, if an employee tests positive for marijuana—even if it is prescribed by a doctor—their claim is likely to be denied.

Workers are allowed to rebut—or argue—that decision. However, the worker has to prove that intoxication did not cause their accident or injuries.

In cases like these, it’s often a good idea to speak to a qualified workers’ compensation attorney.

Although Ohio law doesn’t address this topic directly, the BWC already has rules in place for which medications are covered. Under these rules, the BWC only reimburses drugs that are approved by the U.S. Food and Drug Administration and that were dispensed from pharmacies. Because marijuana is still illegal at the federal level and is provided at dispensaries instead of pharmacies, the BWC will not reimburse any costs associated with medical marijuana.

Will Workers’ Comp Laws Ever Change?

These laws are obviously not great news for workers who need medical marijuana to care for themselves and improve their condition. Still, we hope that the law will eventually catch up to protect workers.

After all, twenty percent of Ohio’s medical marijuana patients are 60 to 69 years old—at or nearing retirement age. That means the other 80 percent are of employment age: that’s a lot of workers potentially using medical marijuana!

In the meantime, workers who use medical marijuana should take care. Also, they may consider hiring a workers’ compensation lawyer in the event of a workplace accident.

If you have questions about how medical marijuana could affect your workers’ comp claim, please feel free to contact us.

Share
When to Hire a Personal Injury LawyerPrev
Can You Get an OVI for Using Medical Marijuana?Next