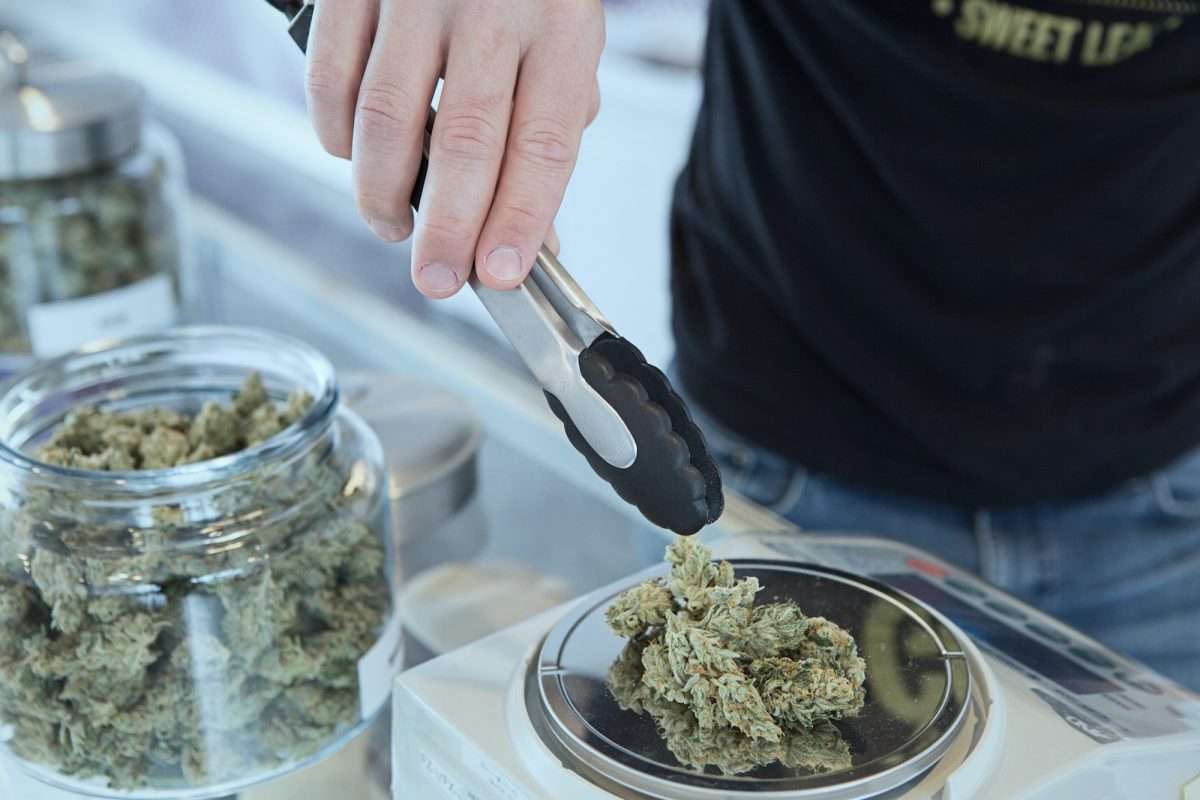 The legal limit for driving after drinking alcohol is well known. Most people know how much alcohol they can drink before they’re at risk of drunk driving charges. But what about driving under the influence of drugs? How do you know if you’ve consumed too much?

Before the legalization of medical marijuana in Ohio, any amount of the drug in your system could get you busted for illegal drug use and for driving under the influence.

Now that medical marijuana has been legalized, however, the state has had to set a limit for marijuana. Just like alcohol, marijuana is legal…until you’ve consumed too much to drive safely. At what point are you considered too stoned to drive?

In Ohio, OVI law states that the limit is:

Under OVI law, a person is considered to be driving under the influence if they are operating a vehicle while over the limits listed above. The law doesn’t distinguish between recreational and medical use: that means a prescription won’t protect you from OVI charges if you test over the limit. You can be convicted of OVI even if your marijuana use is legal.

Ohioans who are charged with drugged driving face the same penalties for an OVI as drunk driving—including steep fines, jail time, and license suspension. Those penalties only increase with subsequent charges.

How Do You Know If You’re Under the Limit?

We can safely assume that most people aren’t measuring the nanograms of marijuana in their body using high-tech lab equipment. So how can you find out if you’re over the limit? Do you know how much marijuana you can consume—whether in oil, patch, capsule, or edible form—before you’re in trouble?

Compare marijuana to alcohol, for example. Alcohol has been widely studied, and its effects on a person’s decision-making, reaction time, and reasoning are well known. The legal limit for alcohol is based on research into its effects on driving behavior. We also have standard guidelines for how many drinks will put a person over the legal limit for alcohol: about two drinks per hour for women and three for men (depending on weight, medication, food intake, etc.).

Marijuana, in contrast, hasn’t been studied extensively. We simply don’t know as much about it, since it was banned and research was scarce. While researchers do know that marijuana negatively affects driving, we don’t know by how much. We also don’t currently know how many accidents have been caused by driving under the influence of marijuana.

What’s more, THC stays in the body for days or even weeks. (That’s because it’s a lipid-soluble compound that binds to fat in the body.) That means a regular user of marijuana might always test “intoxicated,” long after the “high” caused by THC has gone.

Finally, marijuana has been known to affect people very differently. The effects of marijuana generally last between one and three hours. However, that can vary between individuals.

Some people experience a pleasant “high” that includes feelings of euphoria and relaxation. On the other hand, some people experience feelings of anxiety, paranoia, and panic. Often, a person’s experience with marijuana is affected by the dose, the potency of the strain, and their previous experience with the drug. Like people who regularly drink alcohol, those who regularly consume marijuana may find that they need to consume more in order to reach their initial “high.” That can result in regular users having higher THC levels.

Essentially, short of taking an at-home drug test every time you want to drive, it’s really tough to determine if you are under the legal limit for THC.

How to Avoid a Marijuana OVI

Of course, it’s wise to wait several hours, or until you no longer feel the effects of marijuana, before getting behind the wheel.

For occasional users, this may be enough to safely assume that they are under the legal limit. For regular users whose THC levels are consistently higher, however, they may still be over the limit.

If you consume marijuana for a medical condition, there isn’t a guaranteed way to avoid an OVI. However, there are a few things you can do to lower your risk:

We understand how devastating an OVI charge can be. The good news is, you can fight it.

The OVI lawyers at Casper & Casper are here to help. We have the knowledge and experience necessary to work for the best possible outcome in your case.

Call us today to learn what we can do for you.

Share
What Can Cause You to Lose Your Social Security Benefits?Prev
Check for Recalls! Preventing Defective Product InjuriesNext

How Does Workers Compensation Work for Independent Contractors?

How does workers’ compensation work for independent contractors? What happens if you’re hurt on the job? If you’re classified as an independent...

How Does Workers Compensation Work for Independent Contractors?

When you’ve been injured and want to file a personal injury claim, having the right attorney is important. A good attorney can increase your odds of...

Workers’ compensation hearings occur when a claim is in dispute—whether an employee or employer appeals the decision. Why might you have to go through a...