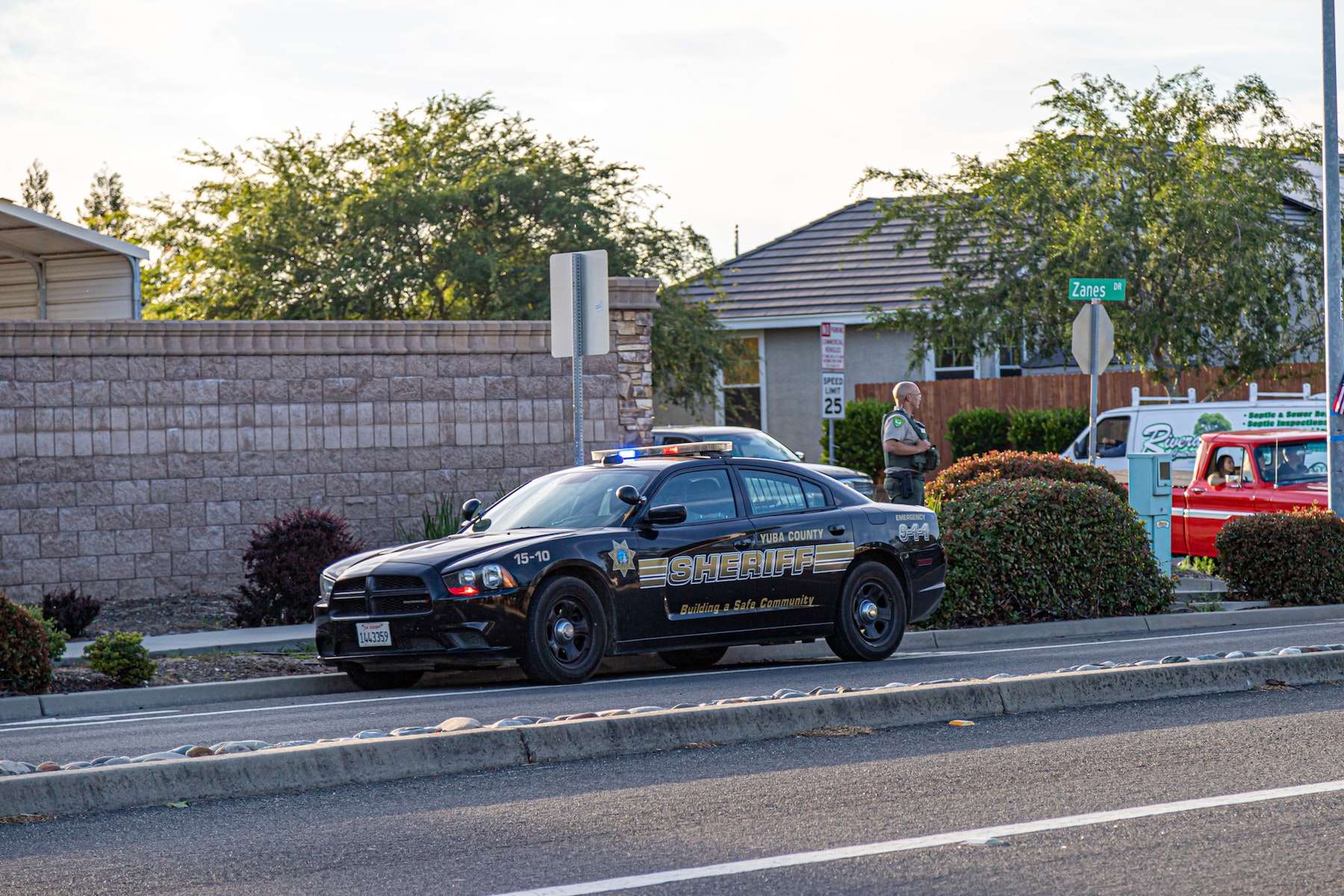 Can you sue a city for causing your injuries? That’s a question with a complicated answer.

If you are considering a personal injury lawsuit against a city or its employees, the best thing to do is speak with a qualified personal injury attorney about your specific case. An experienced lawyer will look at the facts of your case, let you know what’s possible, and help you decide on the best course of action.

That said, we’ll give a brief overview of this topic in this post. We hope this helps you understand more about personal injury claims against Ohio cities.

Suing the City: Is It Possible?

In Ohio, suing a city government and its employees is more complicated than suing an individual or a business.

That’s because an Ohio law called the “Political Subdivision Tort Liability Act” provides “immunity” for cities and their employees in many cases. This “immunity” means that they cannot be held financially liable in a lawsuit.

Examples of political subdivisions include:

However, the act doesn’t apply to all personal injury or wrongful death claims. Also, there are exceptions. Let’s take a look at them, below.

The Political Subdivision Tort Liability Act doesn’t apply to all claims against Ohio cities. You can still sue a city in cases involving:

The immunity granted by the act also has a few limited exceptions.

First, a city may be liable if its employee caused a person’s injuries through negligent operation of a vehicle, while on the job. (For example, a city employee hitting a pedestrian on a sidewalk because they were texting.)

Second, a city may be liable for injuries caused by employees’ negligent failure to:

Finally, a city in Ohio may be liable in certain circumstances written in the Ohio Revised Code.

Proving a Personal Injury Claim against a City

Proving your claim against a city can be tricky. In order to bring a personal injury or wrongful death claim against a city, the court must first determine that the city is liable. If the court determines the city has immunity, the case cannot go forward. Then, you must prove all of the requirements for any other personal injury case. These include:

Even if the city is not immune from your lawsuit, you are not guaranteed to win your case. You must still prove your claim in court. That’s why it’s often a good idea to speak with a personal injury lawyer experienced in bringing lawsuits against a city.

A qualified and knowledgeable attorney can help you gather and present the evidence you need to win your case.

If you have questions about suing a city in Ohio, Casper & Casper is here for you. Our personal injury attorneys have years of experience helping citizens in Cincinnati, Dayton, Hamilton, Middletown, and the surrounding areas.

Call us today to discuss your case. We’ll let you know how we can help you get the compensation you need and deserve.

Share
Are Remote Workers Covered by Workers’ Compensation?Prev
Can I Lose My Social Security Disability Benefits?Next

Psychological Injury: What Is It and Do You Have a Case?

When it comes to personal injury cases, it’s not just physical injuries that count. Did you know that you can also be compensated for psychological...

Psychological Injury: What Is It and Do You Have a Case?

Why You Shouldn’t Wait to File for Social Security Disability

It’s hard enough to deal with a long-term illness or disability. But when you add a complex court case that’s stacked against you on top of that? It’s more...

Why You Shouldn’t Wait to File for Social Security Disability