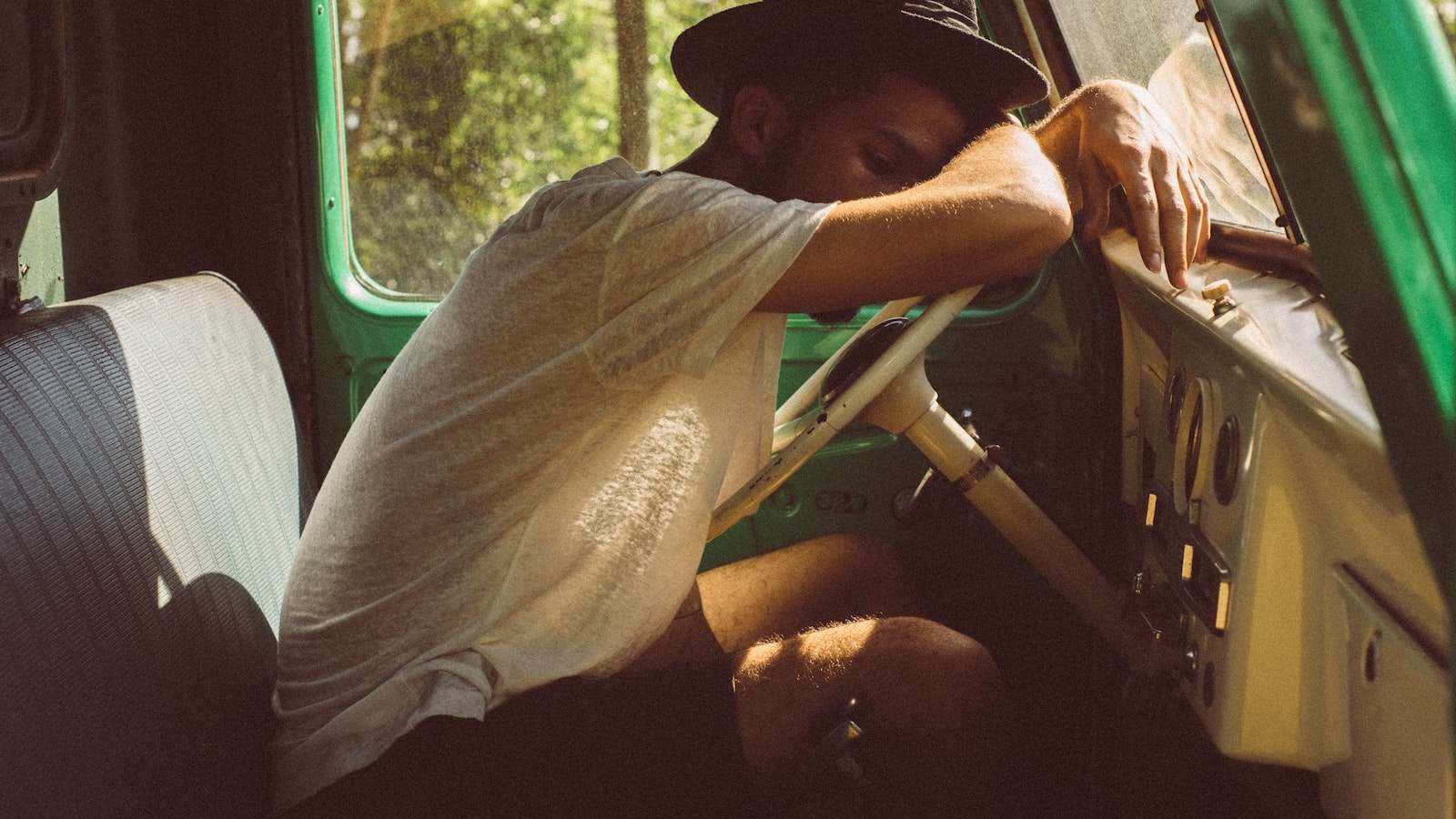 It seems like an impossible scenario: you have a few too many drinks at the bar, so you decide to sleep it off in the front seat of your car. You figure you’ll sober up, turn the key, and hit the road—only to find yourself arrested and charged with a crime.

Can you be arrested and charged for “drunk driving” even if you weren’t actually driving? Sure, it happened in Everybody Loves Raymond (remember when Debra said she had an “intent to nap?”), but could this really happen in real life?

Today, we’re going to answer that exact question. We’ll explain Ohio OVI laws, the concept of “physical control,” and why you might want to reconsider that car nap.

Ohio OVI law states, “No person shall operate any vehicle, streetcar, or trackless trolley within this state, if, at the time of the operation … The person is under the influence of alcohol, a drug of abuse, or a combination of them.”

The law then goes on to define the limits for blood alcohol content or BAC (which is .08) marijuana (which is 10 nanograms per milliliter of blood), and other controlled substances.

If you are operating a motor vehicle while exceeding the above limits set by the law, you may face arrest and an OVI charge: operating a vehicle under the influence of alcohol or drugs.

A first-time OVI is a first degree misdemeanor, and conviction can come with a list of serious penalties:

Still, if you’re not operating a vehicle—driving it—there’s no problem, right? Doesn’t that mean you’re safe?

To understand why, let’s talk about physical control.

In addition to its OVI laws, Ohio also has a “physical control” law.

This law states, “No person shall be in physical control of a vehicle, streetcar, or trackless trolley if, at the time of the physical control … The person is under the influence of alcohol, a drug of abuse, or a combination of them.”

Violation of this physical control law is a first degree misdemeanor. The good news is that the penalties of a physical control conviction are not quite as serious as an OVI conviction. The conviction does not come with points on your license. It also doesn’t count against you if you face future charges. However, the penalties are still not something you want to experience! You may face significant fines, license suspension, and even jail time.

Because of Ohio’s physical control law, if you are under the influence, sitting in the front seat of your car, and in possession of your keys, you could be in trouble with the law. As a result, you might want to think twice before going anywhere near your car after consuming alcohol.

Ohio is clearly tough on suspected drunk drivers, and it’s unfortunate that people often trying to do the right thing—sleeping off a few too many in their car—are caught in the crosshairs.

If you are facing OVI or physical control charges, know that you have options. It’s often a good idea to speak to a qualified and experienced OVI lawyer in Cincinnati. A good lawyer will look over your case, explain your options, and work to help you minimize or avoid the penalties of conviction.

The OVI attorneys at Casper & Casper have years of experience helping people just like you. We have the skills, knowledge, and determination to work toward the best possible result in your case. Contact us today to talk about your options for fighting your charges.

Share
Does Workers’ Compensation Cover Volunteers?Prev
What to Do If You Get in a Car Accident in a Parking LotNext