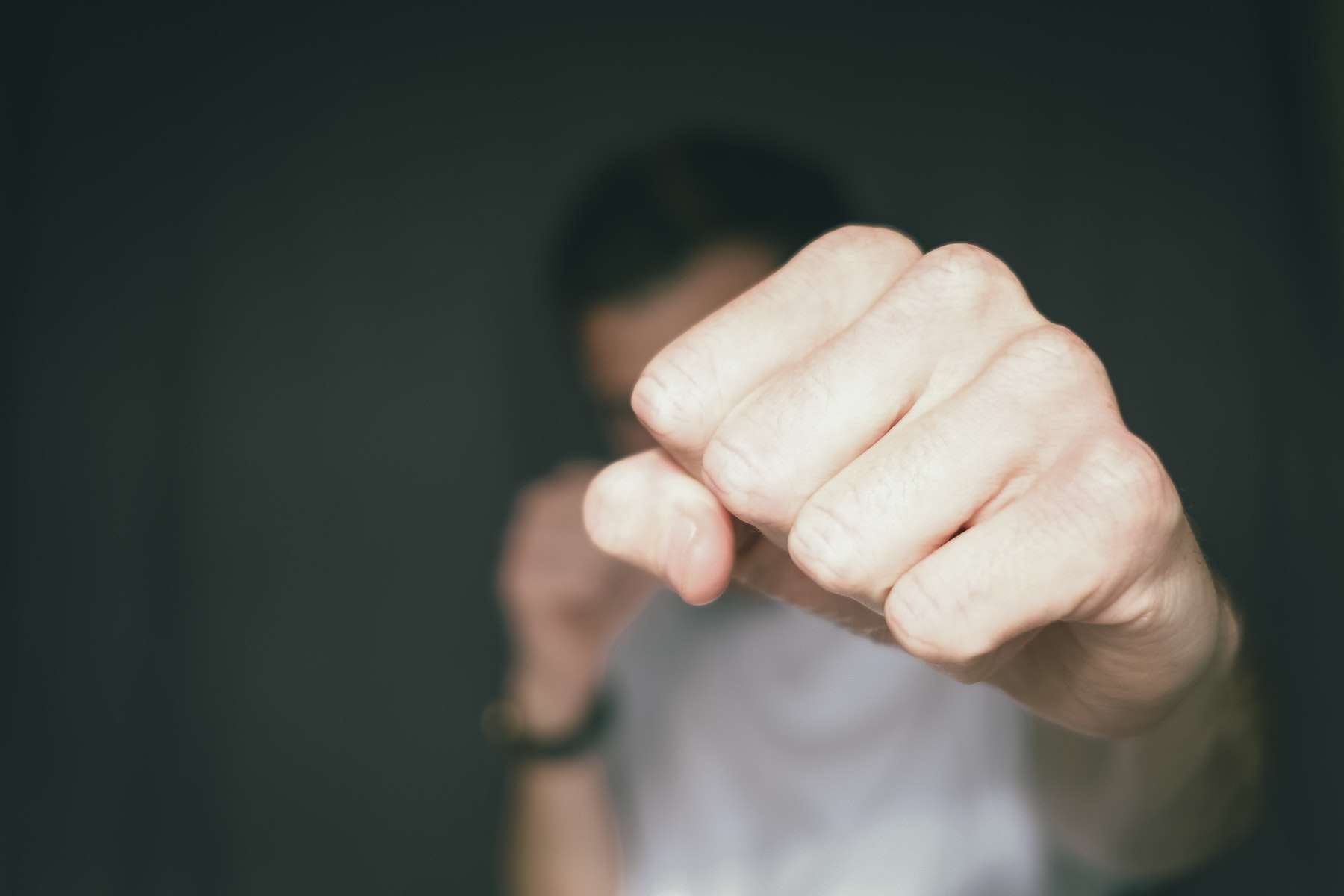 When it comes to personal injury, we often talk about injuries that arise from negligence and accidents. However, did you know it’s also possible to bring a personal injury claim if someone hurt you intentionally?

This is known as an “intentional tort.”

Keep reading to learn more about intentional torts, including what they are, common examples of this type of tort, and what is needed to prove your case.

What Are Intentional Torts?

Legally, a “tort” is some kind of wrongful action that results in harm to someone else. Torts are divided into categories based on the intention of the person who caused harm.

Negligent torts happen when a person’s actions were unreasonably unsafe, causing harm to someone else. Examples of negligent torts include car accidents, slip and fall accidents, and medical malpractice.

Intentional torts, however, happen when a person was aware of their wrongful actions. They might have even intended to cause harm.

You might have noticed that many of these types of intentional torts are also crimes. However, the two are not the same.

Intentional torts are dealt with through civil lawsuits, where one person holds another person financially responsible for their wrongful actions. In civil lawsuits, the standard of proof is “more probable than not.”

Crimes, on the other hand, are dealt with through criminal justice proceedings. In criminal cases, the standard of proof is “beyond a reasonable doubt.” (That’s because conviction of criminal charges results in losing one’s freedom, not just one’s money.)

In many cases, wrongful actions can result in both criminal proceedings and a civil trial. The most famous example is the O.J. Simpson case. In his criminal trial, O.J. Simpson was acquitted of the murder of his ex-wife Nicole Brown Simpson. However, when Nicole’s family brought a wrongful death lawsuit against Simpson, they won. The civil lawsuit found Simpson financially liable for her death. This was possible because of the differing standards of proof for criminal charges and intentional torts.

Proving an intentional tort can sometimes be tricky.

In negligent tort cases, the intent of the defendant—the person who caused the harm—is irrelevant. In a negligent tort case involving a car accident, it doesn’t matter that the other person didn’t mean to hit you with their car. They had a duty to drive their car responsibility, and they failed to do that, causing harm.

Trying to prove an intentional tort, however, involves proving the other person’s intent. As a result, the defendant can argue that they didn’t mean to perform the action that caused harm, in order to avoid liability.

For that reason, it’s often a good idea to talk to an experienced personal injury attorney about your intentional tort case.

A knowledgeable attorney can examine your case and advise you on the best course of action. Your attorney can fight for you—in and out of the courtroom—to get you the best possible result for your claim.

The attorneys at Casper & Casper have the experience, knowledge, and dedication needed to successfully handle intentional tort claims.

We’re here to help you get the compensation you deserve for your injuries and emotional distress.

Call us today to schedule a free consultation at one of our three locations in Cincinnati, Hamilton, or Middletown.

Share
Teen Driving Safety: How to Avoid a Car AccidentPrev