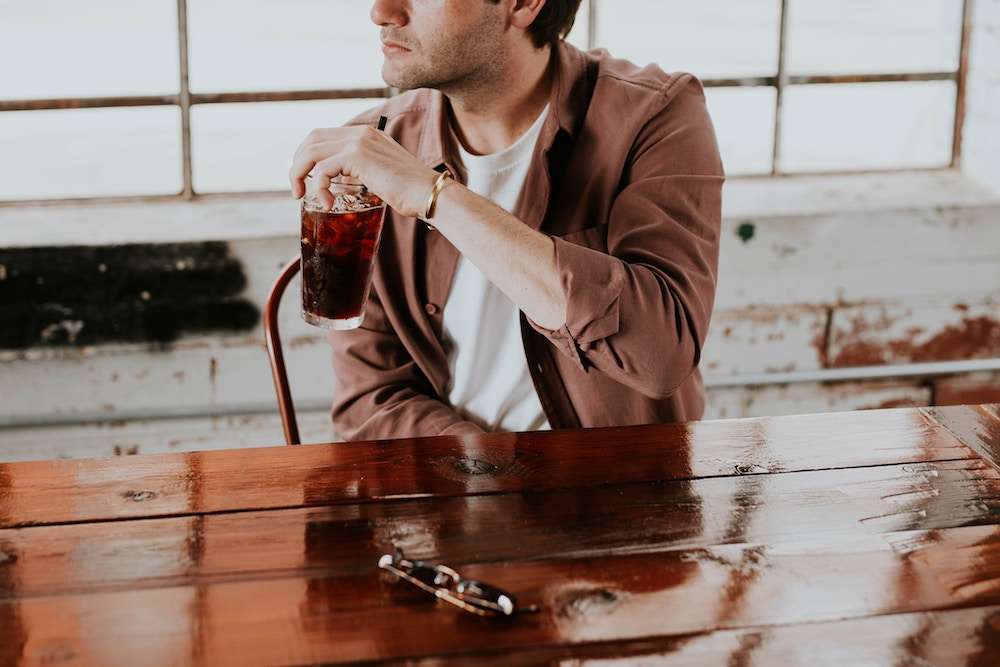 Am I Safe If I’m under the Legal Limit for OVI?

By now, most people are aware of the dangers of drunk driving. Decades of public health campaigns have educated the public and discouraged driving under the influence. (Remember “Drive Sober or Get Pulled Over”?)

But what about having one drink, like a glass of wine or a beer? If you’re below the legal limit, can you still get an OVI?

Keep reading to find out.

What’s Considered Driving under the Influence in Ohio

Ohio considers a number of things to be “operating a vehicle under the influence” (OVI). They are:

Having a BAC of .08 is considered a “per se” OVI. This means that the BAC alone is enough to prove that you committed the crime. Law enforcement does not need any other evidence (like swerving in your lane, etc.) to prove that your driving was impaired.

Similarly, having a BAC of .02 if you are under 21 is a per se OVI. That’s because minors aren’t permitted to drink at all.

Testing positive for any illegal drugs is also considered to be operating a vehicle under the influence. (That’s because, well, the drugs are illegal.)

The first three situations are fairly cut and dry: if you have a BAC of .08 (if over 21) or .02 (if under 21) or illegal drugs in your system, it’s very likely you’ll be charged with an OVI in Ohio.

When You Can Have a BAC under the Limit, but Still Face Penalties

There are a few situations in which you can have a BAC under the legal limit and yet still be charged with an OVI.

Further, even if your BAC isn’t close to the legal limit, you might get an OVI if the officer believes alcohol and/or drugs “adversely affected and appreciably impaired” your driving ability.

That’s because this reasoning is very subjective and depends on the officer’s perspective. Let’s say you do one of the following:

A police officer may respond by pulling you over or responding to the scene of the accident. If he or she suspects that you’ve been drinking, the officer will investigate—asking questions, requesting field sobriety tests, and asking you to take the Breathalyzer.

If a Breathalyzer or chemical test reveals that you had been drinking—even if your BAC was below .08—the officer can argue that the alcohol impaired your driving.

In fact, even if your BAC is zero, you can still be charged with an OVI. This can happen if you, for example, admit to an officer that you used legal drugs (even prescription ones) that cause drowsiness. (We talk about how legal drug use can lead to an OVI here.)

What to Do after an OVI Arrest

If you’ve been arrested and charged with operating a vehicle under the influence, it helps to speak with an experienced, knowledgeable OVI lawyer about your options. A qualified lawyer will be able to answer your questions based upon the specifics of your case.

Impairment OVI cases are more difficult than a per se OVI to prove, as they require the prosecution to show that your driving and behavior demonstrated impairment. You may be able to fight your charges.

If your BAC is lower than the legal limit, it may also be possible to plead down to lesser charges, such as reckless driving. These charges carry penalties that are less harsh than the penalties that come with conviction of OVI.

Casper & Casper is here to help you minimize or avoid the damage of conviction. To get started, call us today and schedule a free consultation with an OVI attorney. We have offices in Cincinnati, Dayton, Hamilton, and Middletown.

Share
Workers’ Compensation and MarijuanaPrev
What Are SSDI “Compassionate Allowances”?Next